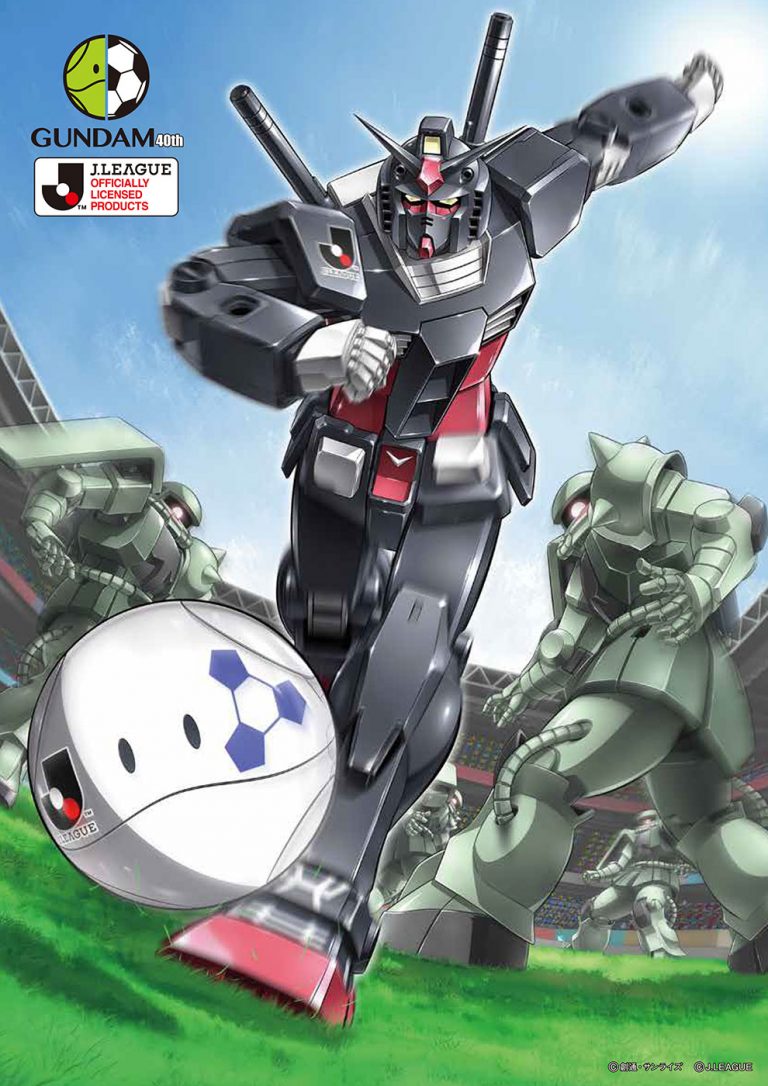 Gundam is continuing its 40th Anniversary celebrations this year and amidst Gunpla’s 40th Anniversary, Bandai Hobby Division has announced the franchise will be collaborating with Japan’s J.League ahead of their upcoming season.

This collaboration will include  custom J.League painted Gundam models. The first of these J.League Gunpla will be the HG 1/144 RX-78-2 Gundam J.League Ver. and Haropla Haro J.League Ver. They will be available for purchase when the season begins on Saturday February 8 at the Fuji Xerox Super Cup 2020 held at Saitama Stadium 2002. The models will also be sold on the J.League online shop early March.

The collaboration event presentation was held at the JFA House in Bunkyo-ku, Tokyo and was attended by Sotsu Co Ltd. President and Representative Director Hideyuki Nanba, Managing Director Retsu Tamura, Bandai Spirits Chief Gundam Officer Takashi Fujiwara, and former J.League soccer player Hiroshi Nanami. Director Tamura noted the decision for the collaboration was made from the popularity of last year’s Nippon Professional Baseball 12 Team collaboration. “..there were voices from inside and outside the company asking whether it was possible to colloborate with the J.League.”, explained the Director. 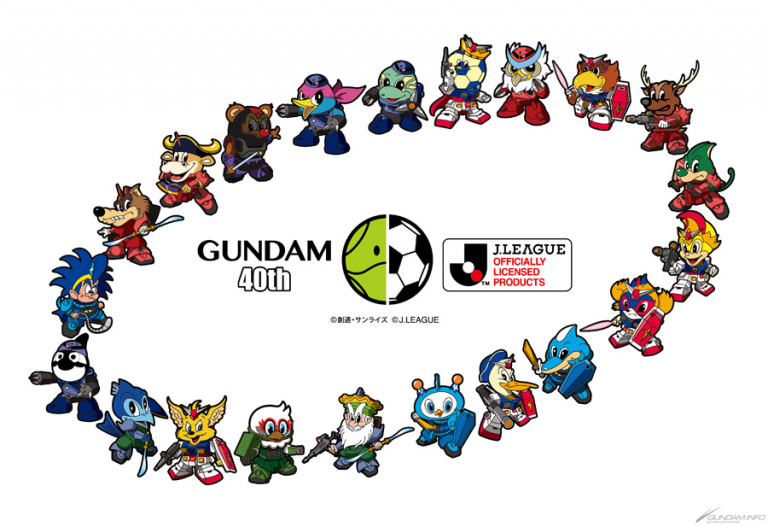 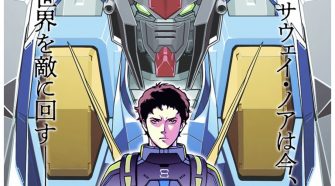