Published by Kadokawa Shoten, the third volume of the Mobile Suit Gundam: Hathaway’s Flash manga adaptation is now on sale. Priced at 704 yen, the volume is available at major retailers such as Amazon, Bookwalker and BookLive.

Story
The dark night MS urban battle between Mafty and the Federation Forces was brought to an end by the Federation’s new “Penelope” craft. After the fierce battle, Hathaway, again placed in enemy territory, begins his own escape and moves to receive the Gundam… 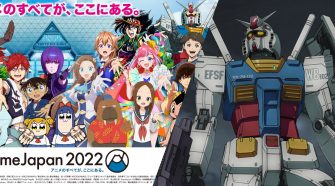