The official Gundam YouTube channel, Gundam Channel has released a new clip with four minutes of footage from the fast-approaching Mobile Suit Gundam: Cucuruz Doan’s Island, giving a better look at some of the gorgeous mecha animation that has been crafted under the direction of Yoshikazu Yasuhiko. The clip depicts the White Base team’s arrival on the film’s titular island and first confrontation between Amuro Ray’s RX-78-02 Gundam and Cucuruz Doan’s custom Zaku. 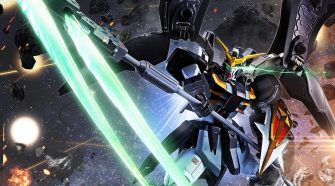