In conjunction with the release of Bandai Namco Filmworks’s Mobile Suit Gundam: Cucuruz Doan’s Island, the long-awaited animated feature film by Yoshikazu Yasuhiko, Pia Corporation will be releasing the Mobile Suit Gundam: Zeon Soldiers Retsuden Pia. The mook is a look back at the various soldiers affiliated with the Principality of Zeon. 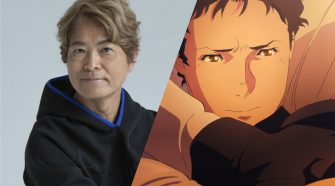