In Mid-March 2022, a spin-off CG anime project was announced by director Mizushima in collaboration with Tamashii Nations’s “Metal Build” figure line. Titled Mobile Suit Gundam 00: Revealed Chronicle, the project reunites the staff and cast from the original series and features previously unrevealed anecdotes about how design data from the product development phase was used in the anime series. The project unveil the secrets of the Double Drive, the missing link to the GN Drive, and feature new mobile suits for Setsuna F.Seiei, Lockon Stratos and other characters. 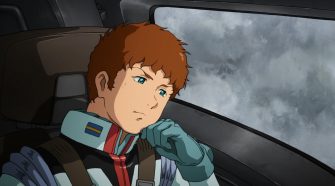