Bandai Spirits prize division brand Banpresto will be releasing Four Murasame, from Mobile Suit Zeta Gundam, and Miorine Rembran, from the Mobile Suit Gundam the Witch from Mercury. The figures will be available at game centers and amusement facilities beginning March and April 2023 across Japan.

Four Murasame is the Murasame Research Lab’s Cyber-Newtype, piloting the MRX-009 Psycho-Gundam for the Earth Federation’s tyrannical, elite autonounous counter-insurgency force, Titans. Four is iconic in the series for her tragic romance with protagonist Kamille Bidan.

Airing from 1985 to 1986, Mobile Suit Zeta Gundam is set in UC 0087 taking place eight years after the original Mobile Suit Gundam series. The Zeta TV series saw the return of Yoshiyuki Tomino as director, Yoshikazu Yasuhiko as character designer, and Kunio Okawara as mechanical designer, joined by new designers Mamoru Nagano and Kazumi Fujita. The series soundtrack is composed by Shigeaki Saegusa, who would go on compose for the two succeeding Gundam installments. After its initial broadcast in 1986, Zeta Gundam was followed with its direct sequel, Mobile Suit Gundam ZZ.

For Zeta‘s twentieth anniversary, Tomino returned to direct the Mobile Suit Zeta Gundam: A New Translation, a compilation film trilogy revising the story with a more optimistic alternate ending and blended new and old animation, releasing from 2005 to 2006. 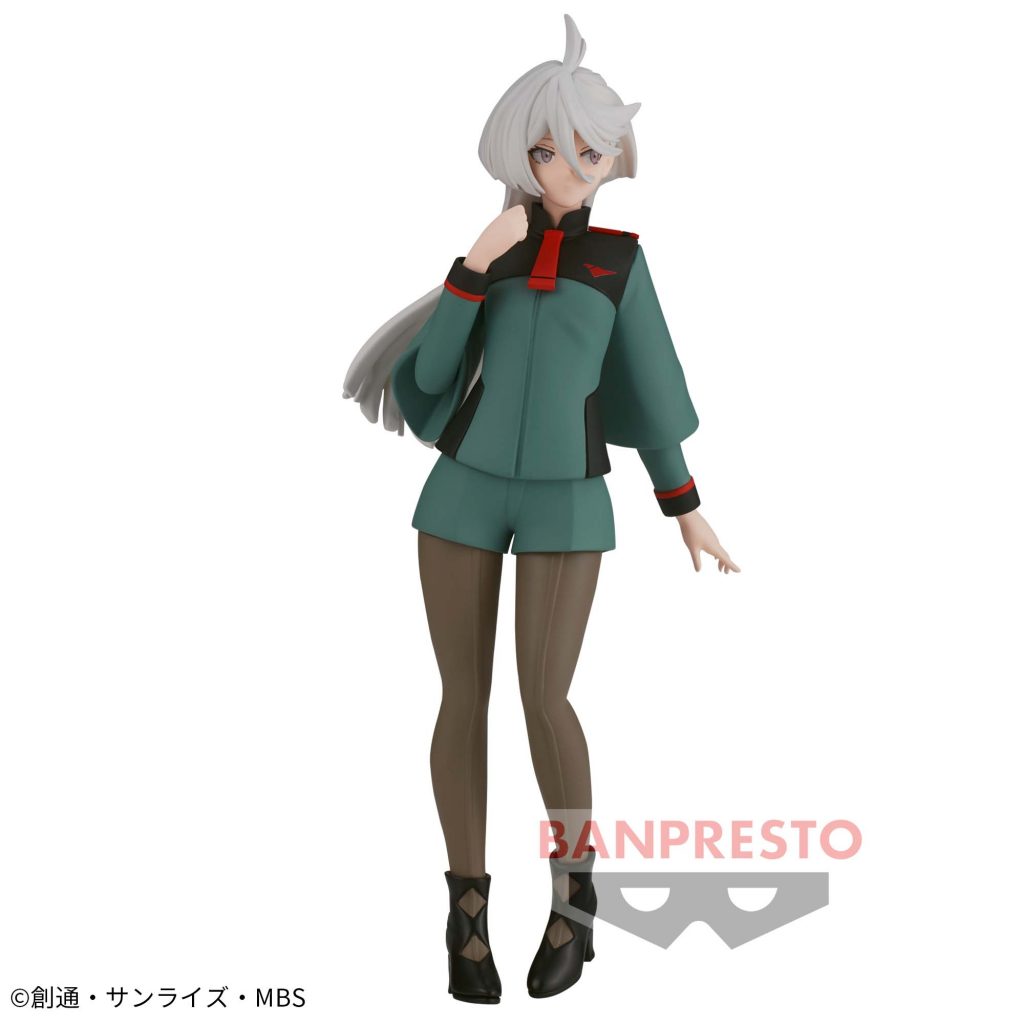 Miorine Remran is the deuteragonist in the Mobile Suit Gundam: The Witch from Mercury TV anime, portrayed by voice actress Lynn. Miorine is described as an attractive and academically distinguished second-year student in the management strategy department. Miorine is the only daughter of Delling Rembran, the president of the Benerit Group and chairman of the school’s board. She has a strong rebellious feeling towards her father. In an act of deviance against Delling’s tyrannical rules, she becomes “engaged” to protagonist Suletta Mercury. 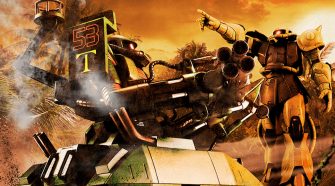