Last week the film’s key visual was released, now they’re announcing the title of the film’s theme song, “G”, performed by renowned Japanese pop duo DREAMS COME TRUE. The group was announced to perform the song for the film on November 29, 2019. “G” will also be broadcasted February 16 on group member Masato Nakamura’s Tokyo FM radio show,  ENEOS presents DREAMS COME TRUE  Masato Nakamaru no ENERGY for ALL. The show regularly broadcasts on Sundays from 13:00 to 13:55 JST. 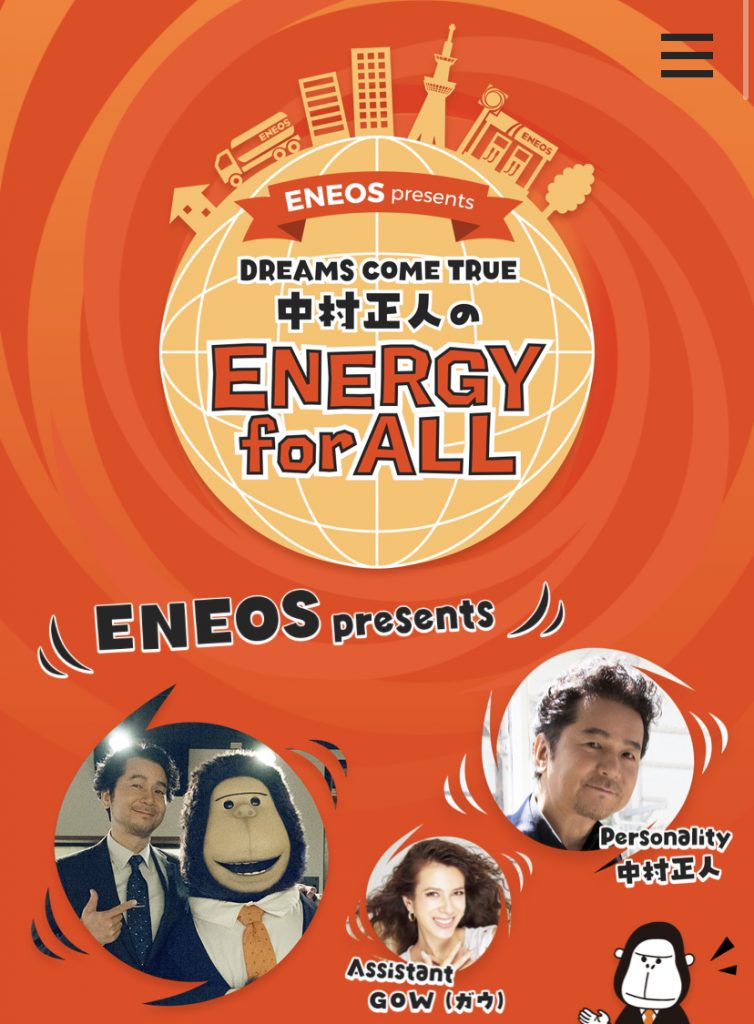 Gundam Reconguista in G the Movie II: Bellri’s Fierce Charge  releases to Japanese theaters February 21, 2020 with Blu-ray/DVD release on March 27, from RightStuf Anime. The film’s plot is described as : 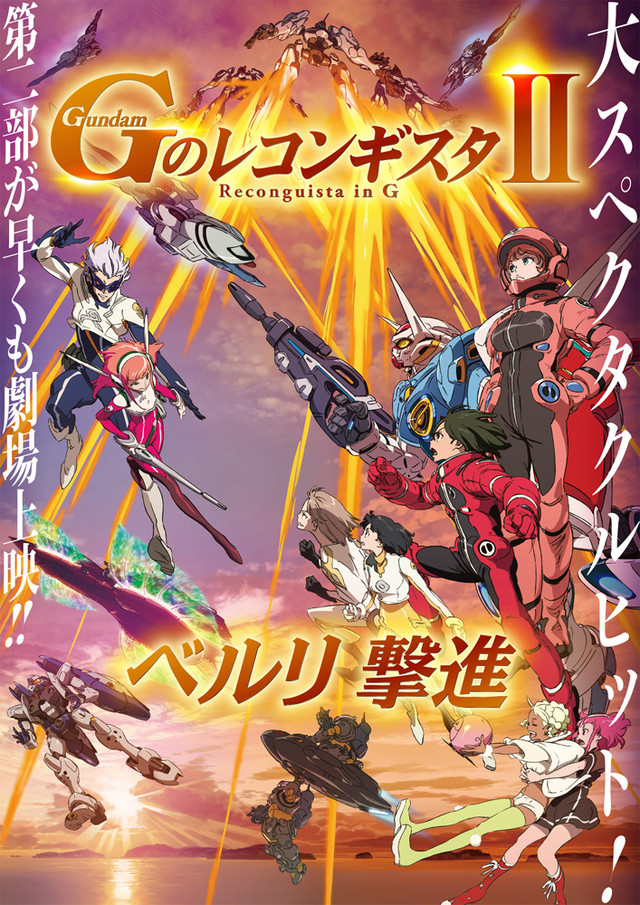 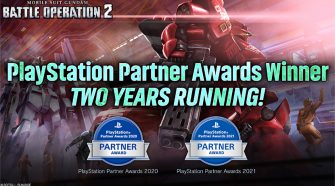