On Monday, the agency of anisong singer Ichiro Mizuki, announced across the singer’s social media he had passed away at 6:50 p.m. on December 6, 2022 due to lung cancer, aged 74. A private wake and funeral service were held only for his next of kin in accordance with the wishes of his family. The singer’s final live performance was November 27.

Mizuki revealed in July that he had been diagnosed with lung cancer with lymph node and brain metastasis, following partial paralysis of his vocal cords in April 2021. 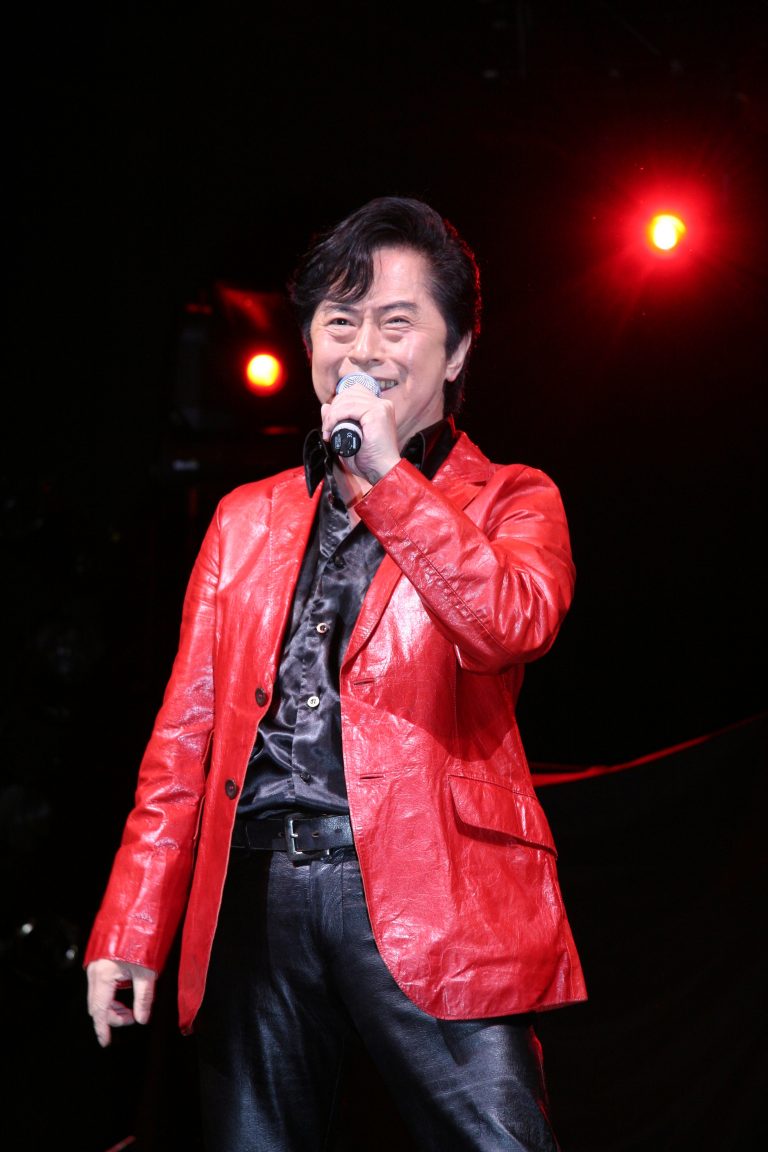 Debuting in 1968, Ichiro Mizuki was highly prolific in the realms of anime and tokusatsu, having performed over 1200 songs, garnering such monikers as “Aniking” and “Emperor of Anisongs”. Mizuki is probably best known for his iconic theme song performances with the Mazinger and Kamen Rider franchises.

Previous Primaniacs Announces Fragrances for Gundam the Witch from Mercury 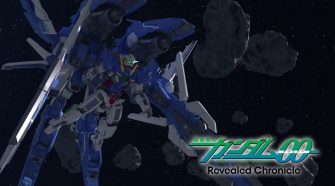