Bandai premium figure brand Tamashii Nations has announced the fourth wave of the Gundam Universe figure line. The new line of Gundam figures was launched early 2019 to bring affordable, quality six-inch figures to global consumers. The line’s main features are its “Kinetic Styling”, “Durable Construction”, and “Sharp Form”. The third wave of figures, consisting of Wing Gundam Zero(EW), Gundam Ez8, and Strike Gundam, will be released this July for 3,300 yen each. 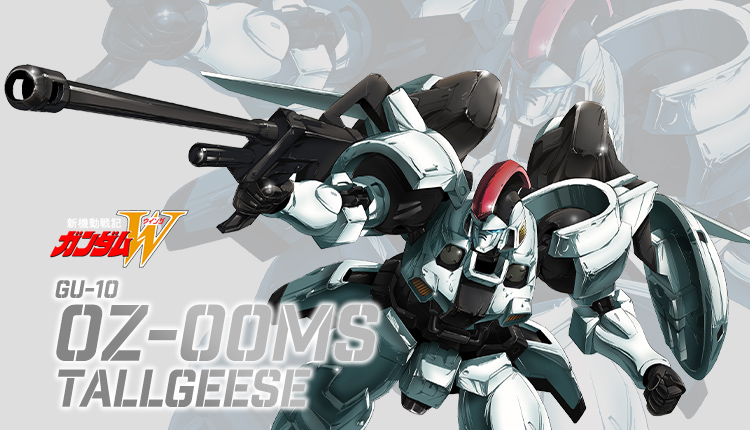 GU-10 OZ-00MS Tallgeese
As seen in the 1995 New Mobile Report Gundam Wing series, the Tallgeese is piloted by Zechs Merquise. The series is the second major Gundam entry not set within the franchise’s long running Universal Century timeline and the first to broadcast in the United States. Set in After Colony(AC) 195, growing tired of the oppressive ways of the United Earth Sphere Alliance and Order of the Zodiac(OZ), underground forces of the space colonies send five young pilots with advanced mobile suits to Earth in an effort to free the colones from their grip. 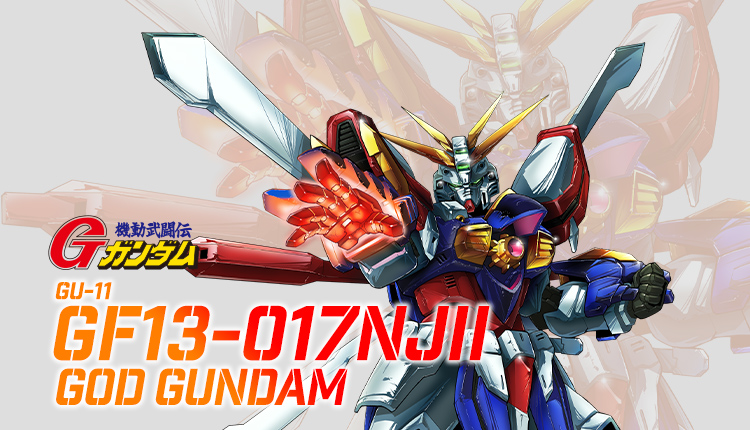 GU-11 GF13-017NJII God Gundam
As seen in the 1994 Mobile Fighter G Gundam series, God Gundam is piloted by Domon Kasshu. The series depicts the first major Gundam entry not set within the franchise’s long running Universal Century timeline. Set in the Future Century timeline, Domon Kasshu is the representative fighter for Neo Japan in the 13th Gundam Fight where he battles the Gundams from the other nations in a grand world tournament to decide the nation that will rule space.

Next Moving Gundam Statue to be Delayed by Coronavirus 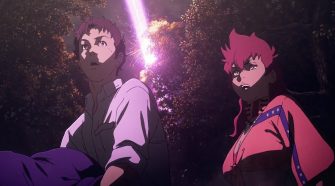