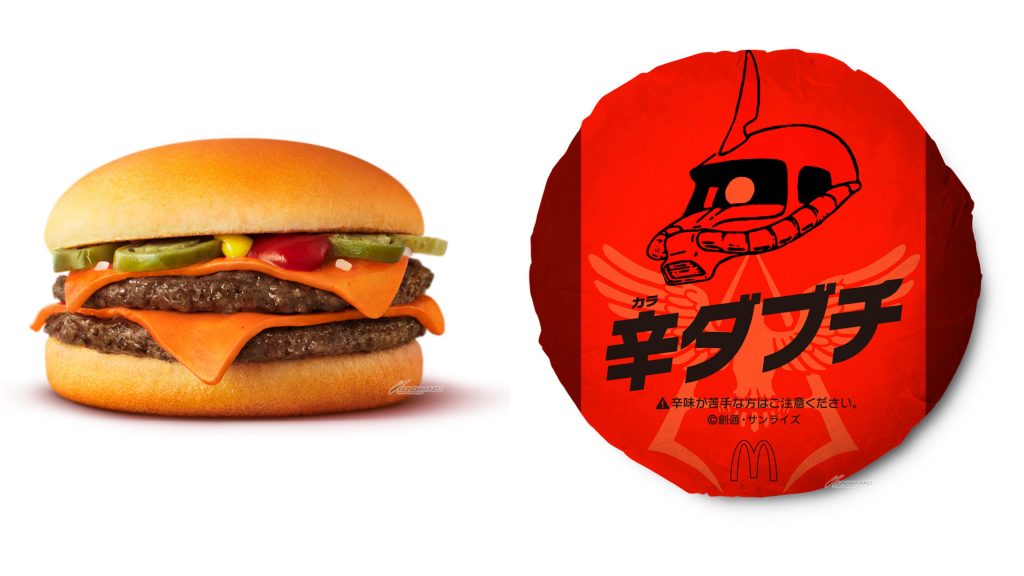 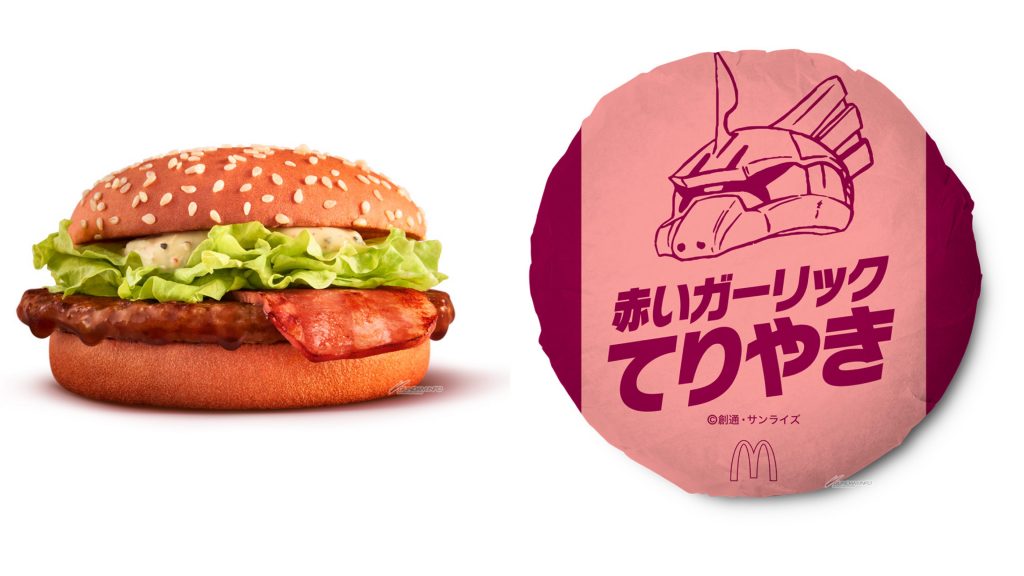 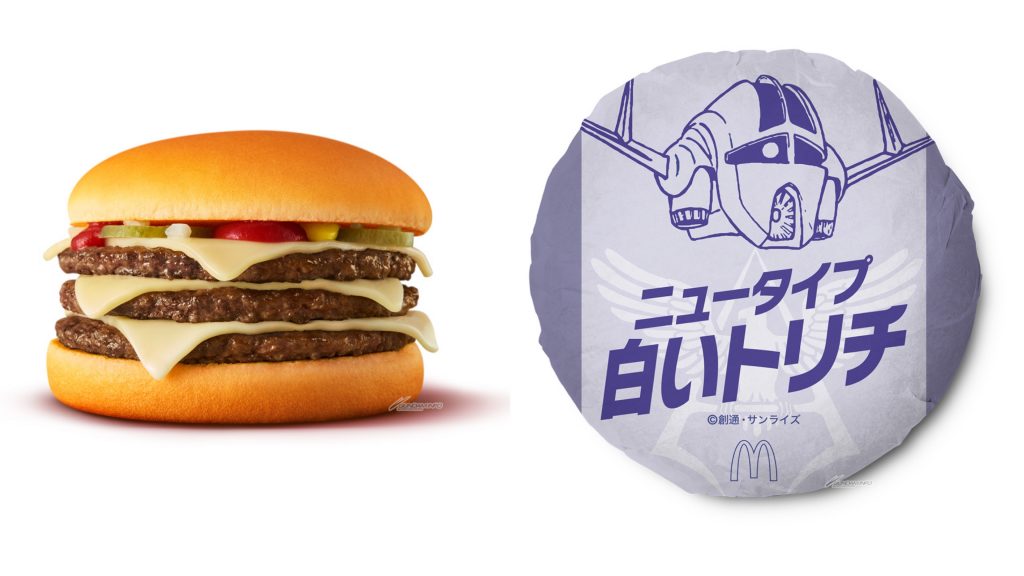 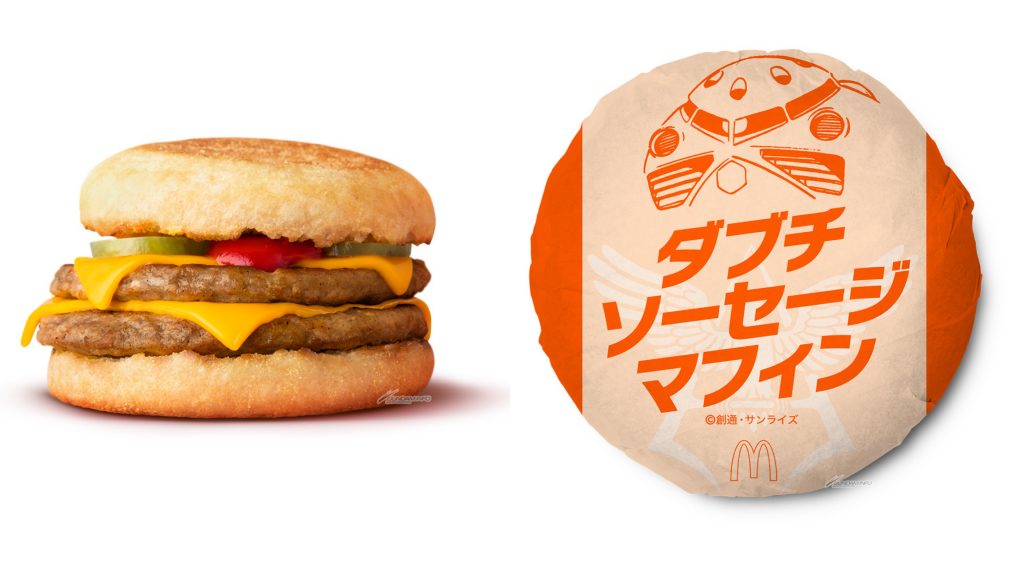 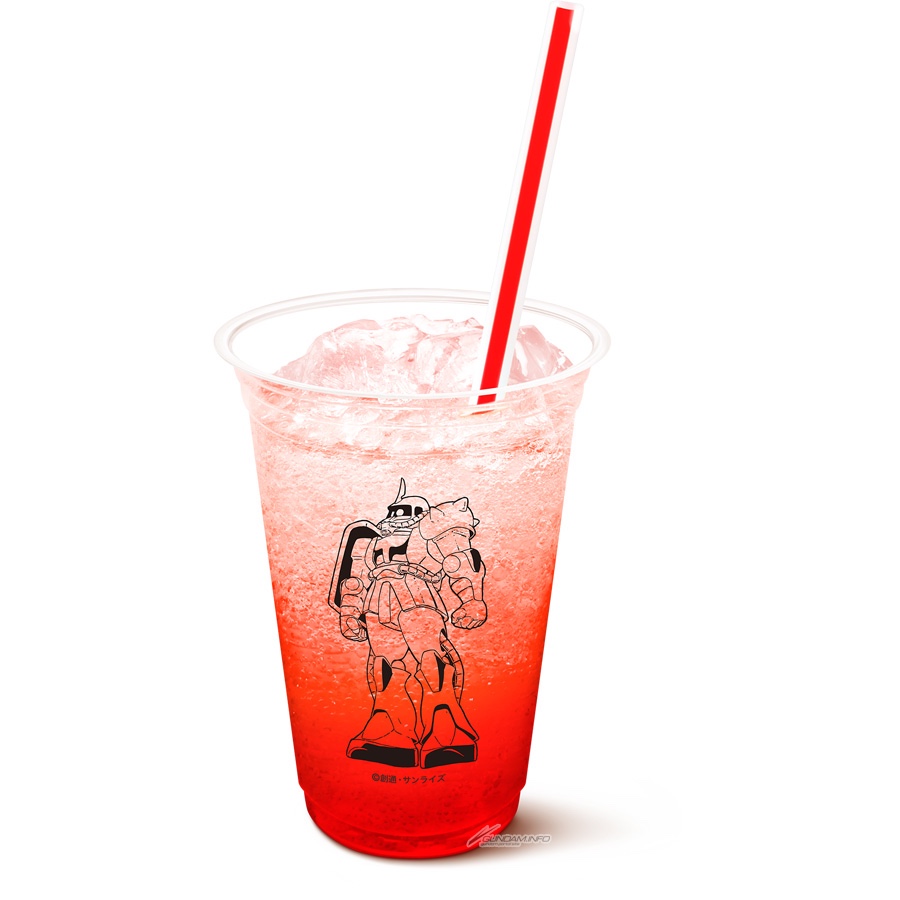 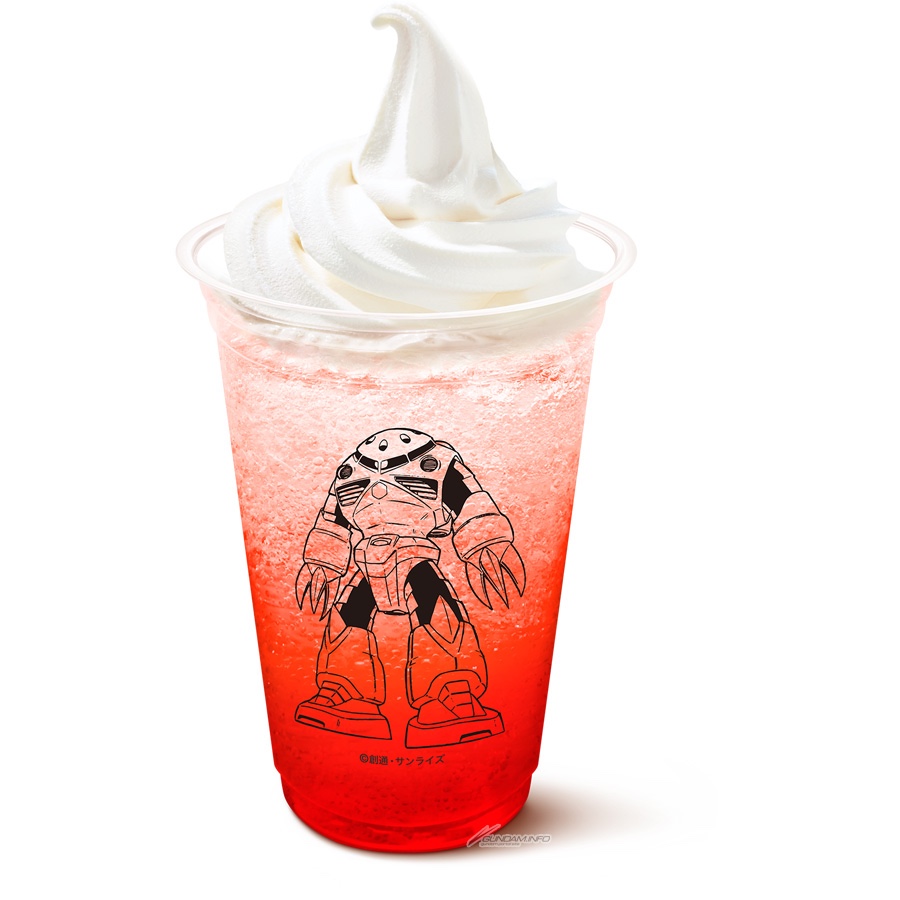 A part of the promotion, TV commercials will begin airing June 21 featuring Char, with Shuichi Ikeda reprising his role. In addition, there will be six Twitter campaigns to win 1000 yen Char-themed McDonald’s Gift Cards.

Char Aznable is famously portrayed by Shuichi Ikeda in the original 1979 Mobile Suit Gundam series. Colloquially known as the “Red Comet” for his high-speed piloting of red mobile suits, Char serves as the main antagonist and rival of protagonist Amuro Ray for much of the series. Char’s charisma, complex characterization, and signature red motif made him an immensely popular character, not only to Gundam, but as one of the most iconic, influential anime characters in history. Char would return multiple times to the Gundam series: such as the mentor figure Quattro Bajeena in the 1985 Mobile Suit Zeta Gundam TV series, the titular antagonist in the 1988 Mobile Suit Gundam: Char’s Counterattack film, and star as lead in the 2015 Mobile Suit Gundam: The Origin OVA series. 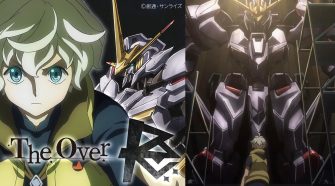