Japanese toy and hobby giants, Bandai and Takara Tomy, announced a new collaboration project under the title “Dream Together”. The “Dream Together” project is said to bring together the strengths of the two rival companies by combining product brands and content that have been loved for over 30 years to create new and unprecedented appeal through the release of collaborative products, events, and the production of original promotional videos.

The project will see the long-time rivals jointly produce products from each other’s popular IP. Takara Tomy will produce multiple “Tomica” vehicles with Mobile Suit Gundam, beginning with the Tomica Gundam White Base. Bandai Spirits will produce die-cast “Chogokin” figures with Zoids, Tomy‘s popular animal mecha franchise, starting with the Chogokin RZ-041 Liger Zero. The products are scheduled to be released in 2023.

The items will be exhibited at an event scheduled to be held at the “TAMASHII NATIONS STORE TOKYO” in Akihabara, Tokyo, and at the “Tomica Shop Tokyo” from late July 2022.

Zoids officially launched in 1983 as an original toy IP by Tomy, deriving its name from “Zoic”(animals) and “Android”. The appeal of the model kit line were their motor functions via electric motors or springs. Tomy released its first Zoids anime in 1999 with Zoids: Chaotic Century, produced by Xebec. The anime franchise followed with Zoids: New Century in 2001, Zoids: Fuzors in 2003, and concluded with Zoids: Genesis in 2005. The franchise relaunched in 2018 with a crossmedia project titled Zoids Wild, which included a new toy line, manga series, Nintendo Switch video games, and a new anime series. 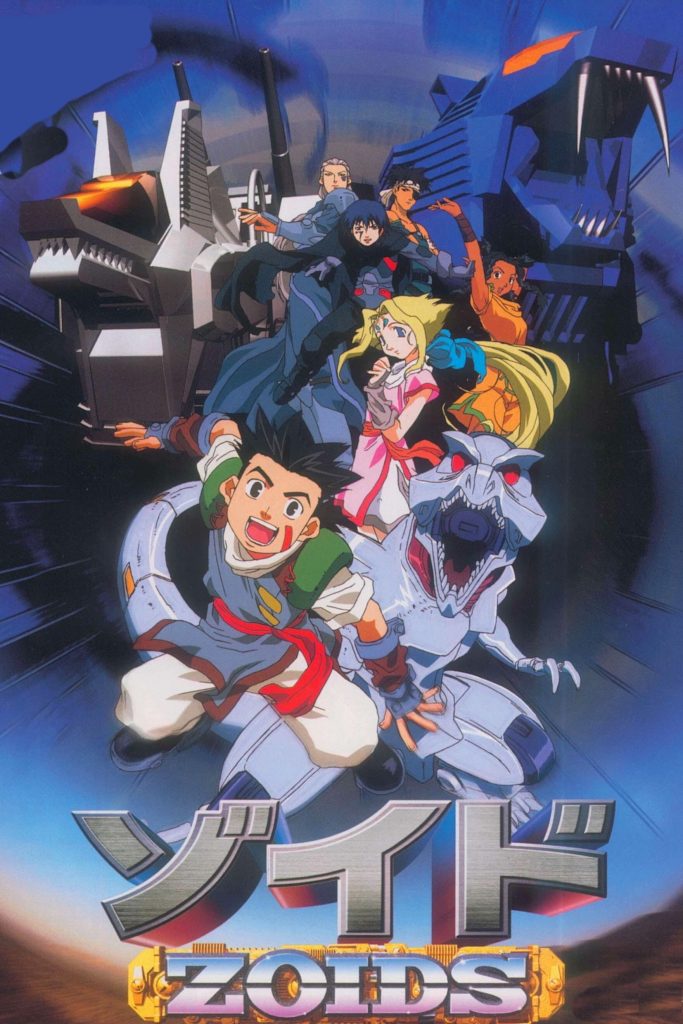 The original 1979 Mobile Suit Gundam anime series was produced anime studio Sunrise in collaboration with Gundam’s director Yoshiyuki Tomino, animator Yoshikazu Yasuhiko, and mechanical designer Kunio Okawara. The series is set in the year 0079 of the Universal Century, the war between the Earth Federation and the Principality of Zeon has reached a stalemate. However, when Zeon learns about the Federation’s new mobile suits being developed at the Side 7 space colony, Char Aznable launches an attack to destroy them. A boy named Amuro Ray finds himself caught up in the conflict when he becomes the unwilling pilot of the Federation’s new mobile suit – the Gundam.

The Mobile Suit Gundam series is credited for pioneering the real robot mecha sub-genre, moving away from simple “good vs evil” storylines and depicting mecha as “superheroes” as in the Super Robot genre, but as realistic war machines with grounded, nuanced political narratives. 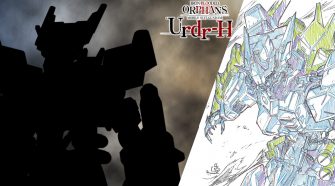