Adapted from the 1988 novel of the same name, the Beltorchika’s Children manga was published by Kadokawa Shoten from 2014 to 2018, spanning seven volumes. The manga was helmed by Uroaki Sabishi and Takayuki Yanase, with mobile suit design by Yutaka Izubuchi.

The publisher stated the series will be releasing Summer 2022, available at both online and brick-and-mortar bookstores. Meanwhile, they’re currently planning the Hideki Owada-penned biographical manga The Men Who Created Gundam to release July 2021. 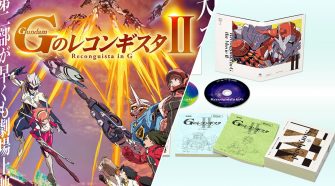