Next Cucuruz Doan's Island: A Charming, Nostalgic Trip Back to Classic Gundam 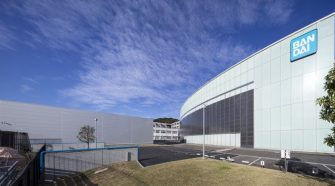