On June 27, the mobile game Mobile Suit Gundam U.C.ENGAGE announced one of its latest events, an “experience quest” for the Mobile Suit Gundam: Hathaway’s Flash film, where players can experience the story through movie clips and gameplay. The event is set to be held from June 29 to September 7, 2022 at 10:59 JST. With the quest, the “UR [m0230] Xi Gundam” and “UR [C0172] Hathaway Noa” will be featured in the game’s Event Gacha.

To promote the experience event, a new commercial has been released featuring the Hathaway film stars Kensho Ono and Kenjiro Tsuda, who portray protagonist Hathaway Noa and Mafty pilot Gawman Nobile respectively. The commercial depicts the duo saying their iconic lines from the movie while doing daily activities. A retweet campaign has been included with commercial where participants have the chance to win a set of two autographs from the actors or the blu-ray of the film. The rules are to simply follow the official U.C.ENGAGE twitter account and retweet the commercial, the winners will be selected via lottery. 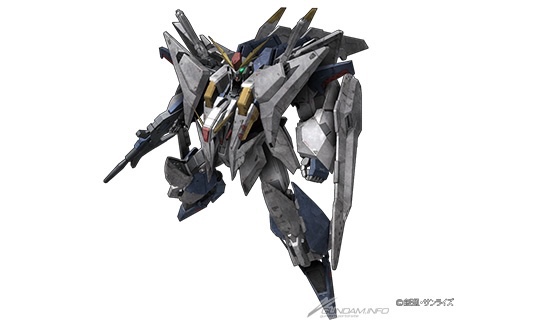 In early March, the 16th annual Seiyū Awards ceremony took place, recognizing outstanding voice acting performance in anime and other Japanese media. For his role as Hathaway, Kensho Ono won the award for Best Lead Actor, given to the best leading performances from an actor during the year. Similarly, Kenjiro Tsuda won Best Lead Actor for his role as Akihito Narihisago in Id: Invaded during the 15th Seiyū Awards.

Launched in late 2021, U.C. ENGAGE is a war simulation game that allows users to play through all of Gundam‘s Universal Century works old and new, combining animation with game play. Players can experience Universal Century battlefields firsthand through simple controls and auto-play in powerful 6 vs. 6 battles with realistic 3D mobile suits. 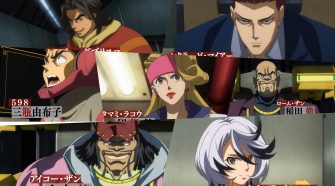