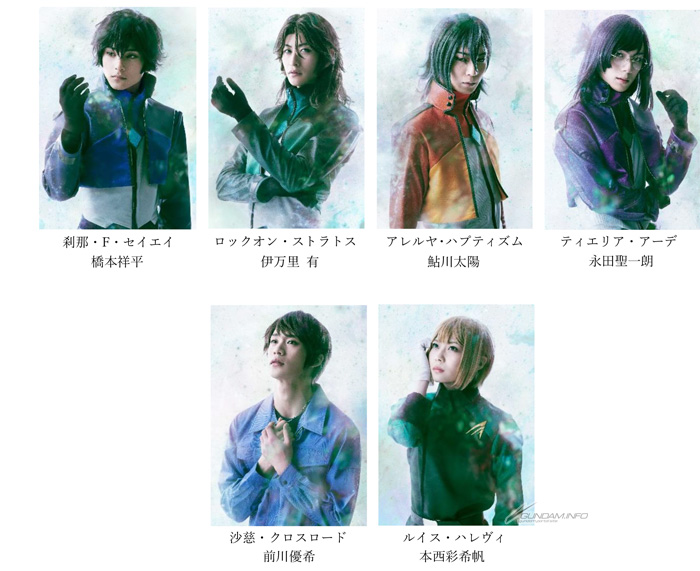 Fumiya Matsuzaki returns as director and playwright, with 00’s anime director Seiji Mizushima supervising the production. The cast from the first season of the stage play will be reprising their roles with the exception of Miyagi Koudai replacing Yusuke Seto as Patrick Colasour, and Takehisa Maeyama as Graham Aker. Kamen Rider actor Yuichi Nakamura will be playing the Mr.Bushido version of the character.  Yuki Maekawa and Sakiho Motonishi joins the cast as Saji Crossroad and Louise Halevy respectively. 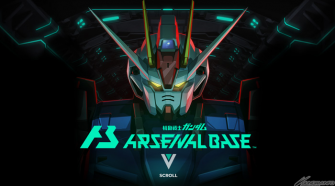