From July 1 to July 10, the life-sized RX-93ff Nu Gundam statue has been collaborating with the also Fukuoka-based Fukuoka SoftBank Hawks pro-baseball team for their annual “Hawks Festival”(Taka no Saiten).

For this collaboration, a “Hawks Festival 2022 Special Video” narrated by Toru Furuya, who famously portrays ace pilot Amuro Ray throughout the Gundam franchise, is projected on the wall of the Mitsui Shopping Park LaLaport FUKUOKA facility. Furuya also appeared to throw the ceremonial pitch at the game between the SoftBank Hawks and the Hokkaido Nippon-Ham Fighters, held on Saturday, July 9 at the Fukuoka PayPay Dome. The Gundam actor is seen wearing a SoftBank Hawks jersey with “Amuro” and “RX-93ff” as his uniform number on the back.

The Nu Gundam statue is also decorated with “Hawks Festival 2022” decals for the occasion. Similarly, the 1/12 scale statues of RX-93 Nu Gundam and MSN-04 Sazabi in GUNDAM SIDE-F of the facility are decorated in SoftBank Hawks garb. 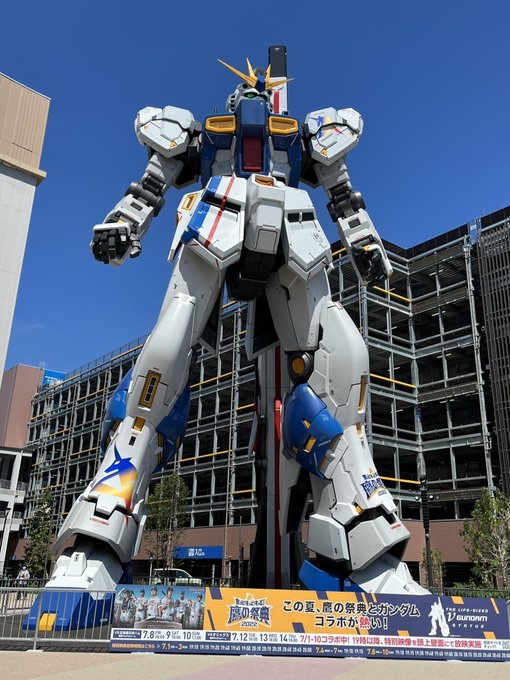 Next Yoshiyuki Tomino Documentary to be Released at Theaters, Decoding the Secret of Tomino's Directing 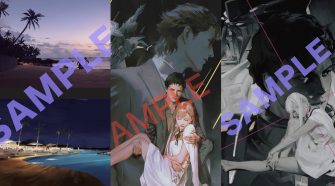