The Complete Blu-ray BOX will include features such as: 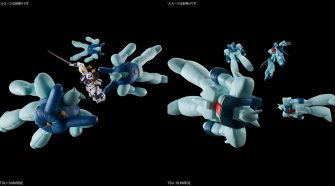