Sunrise Music has announced through August and September they will be distributing over one-thousand pieces of Gundam music to various streaming services: consisting of theme songs, film scores, and character songs from various Gundam entries.  The music will be distributed in both Japan and internationally through Apple Music, Amazon Music, Spotify, deezer, LINE Music, YouTube Music, Rec Music, and Rakuten Music. 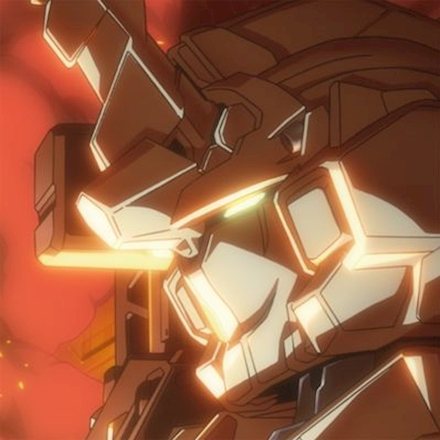 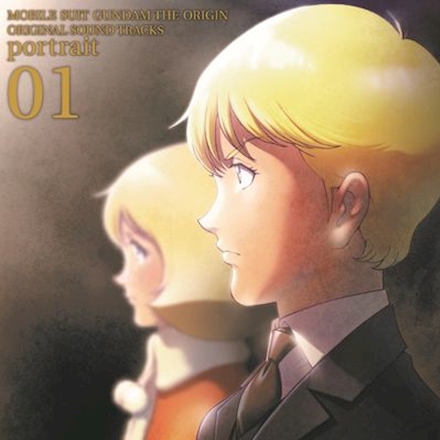 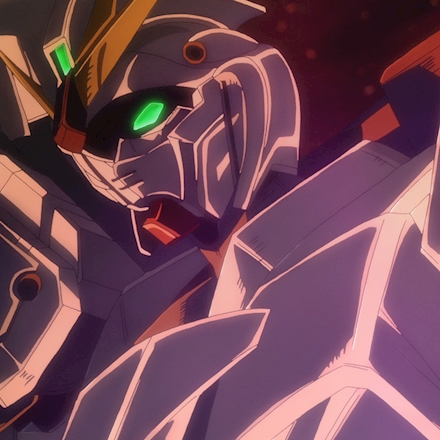 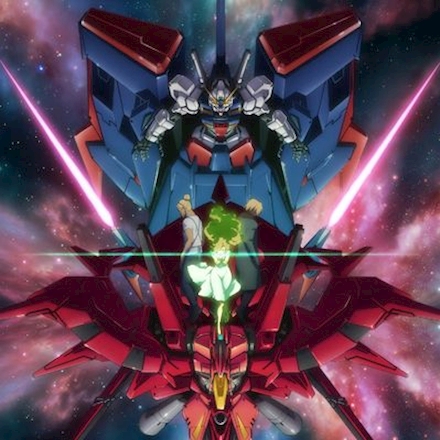 Series to be added in September 2020 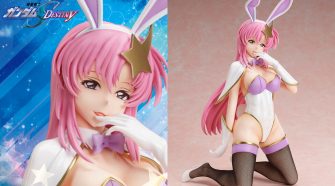