For the animation division, Mobile Suit Gundam: Hathaway’s Flash was included in the Jury Selections awards by the festival’s jury committee for the 25th Japan Media Arts Festival. 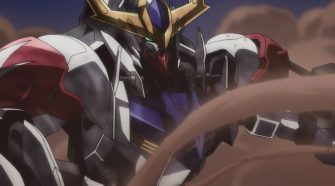