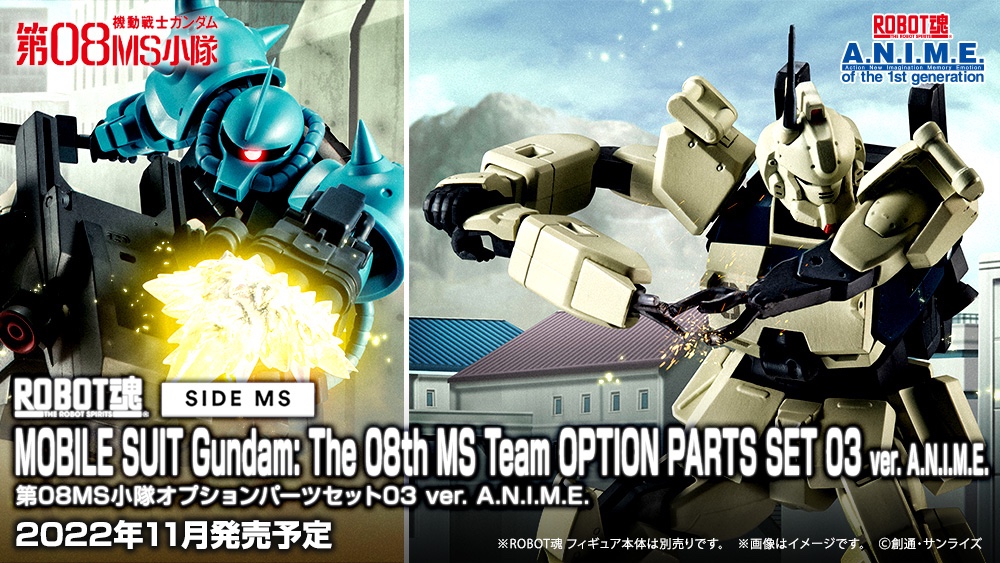 Mobile Suit Gundam: The 08th MS Team released from 1996 to 1999 as an original video animation(OVA). The series was directed by Takeyuki Kanda, followed by Umanosuke Iida, with character designs by Bones Inc. co-founder Toshihiro Kawamoto, and a mechanical design team consisting of Kunio Okawara, Hajime Katoki, and Kimitoshi Yamane. 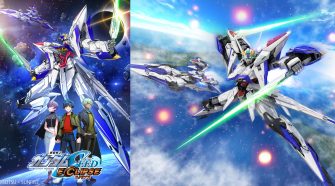