The Zeta Gundam figure has an articulating frame made of die-cast metal parts enabling a stable transformation mechanism. It has a natural silhouette despite being a transforming mobile suit and die-cast metal landing gear parts are included to recreate its parked state. The hatches for the Grenade Launchers have an opening and closing mechanism, and the cartridge exchanging functions have also been recreated.

Next HGAC Gundam Deathscythe Releasing this May 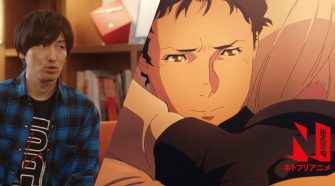