The ROBOT SPIRITS<SIDE MS> MS-14F Gelgoog Marine ver. A.N.I.M.E. will be released through Premium Bandai, priced at 7,920 yen with an August 2021 release date. 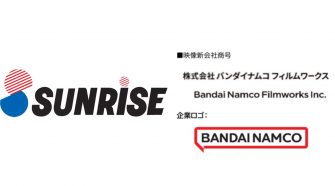