Meer Campbell is one of the major characters from the 2004 Mobile Suit Gundam SEED Destiny series. Meer is depicted as a doppelgänger of Lacus Clyne, established by PLANT chairman Gilbert Durandal to use Lacus’s influence and charisma for its own agenda. 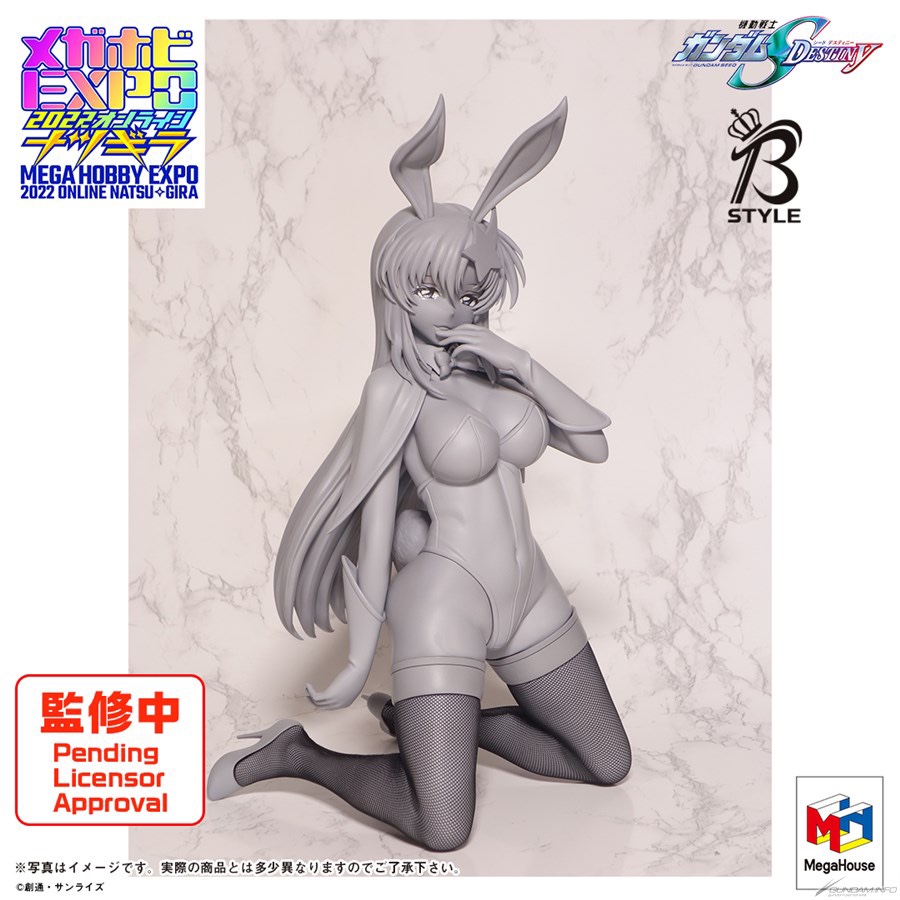 The B-style Meer Campbell Bunny ver. figure is an unique spin on the character, with her dressed in a bunny-girl outfit, similar to the B-style: Mobile Suit Gundam SEED – Lacus Clyne Bunny Ver, released previously. The figure is still currently listed without a price or release date.

Directed by Mitsuo Fukuda and scripted by Chiaki Morosawa, SEED Destiny is the sequel to the popular 2002 Mobile Suit Gundam SEED series. Hisashi Hirai returned as character designer, along with mechanical designs by Kunio Okawara and Kimitoshi Yamane, chief mecha animation direction by Satoshi Shigeta, and music by Toshihiko Sahashi. 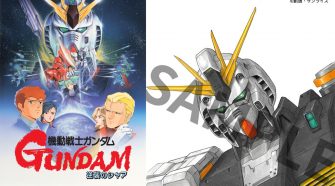