For the entertainment division, the moving RX-78F00 Gundam statue was included in the Jury Selections awards by the festival’s jury committee for the 25th Japan Media Arts Festival. Sunrise’s popular film Mobile Suit Gundam: Hathaway’s Flash was awarded the same prize in the festival’s animation division.

Earlier this year in January, the Gundam Factory Yokohama announced it would be extending its operations by one year until March 31, 2023. The decision to extend operations was made after discussions with the city of Yokohama and other related parties in response to the passionate requests of fans in Japan and abroad who were unable to visit the venue due to travel restrictions from the Covid-19 pandemic and state of emergency declarations in Japan. 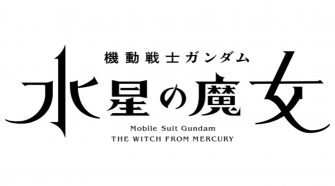