After being delayed by COVID-19, The Bandai Namco Live Creative and Office ENDLESS production ran from February 4 to February 14, 2022 at the New National Theatre in Tokyo. The first season of the Gundam 00 stage play adaptation ran in February 2019. The Blu-ray and DVD for the stage play releases July 27, priced at 9,680 yen and 8,580 yen respecitively.

Fumiya Matsuzaki returned as director and playwright, with 00’s anime director Seiji Mizushima supervising the production. The cast from the first season of the stage play reprised their roles with the exception of Miyagi Koudai replacing Yusuke Seto as Patrick Colasour, and Takehisa Maeyama as Graham Aker, Yoshihide Sasaki played the Mr.Bushido version of the character. Yuki Maekawa and Sakiho Motonishi joined the cast as Saji Crossroad and Louise Halevy respectively. 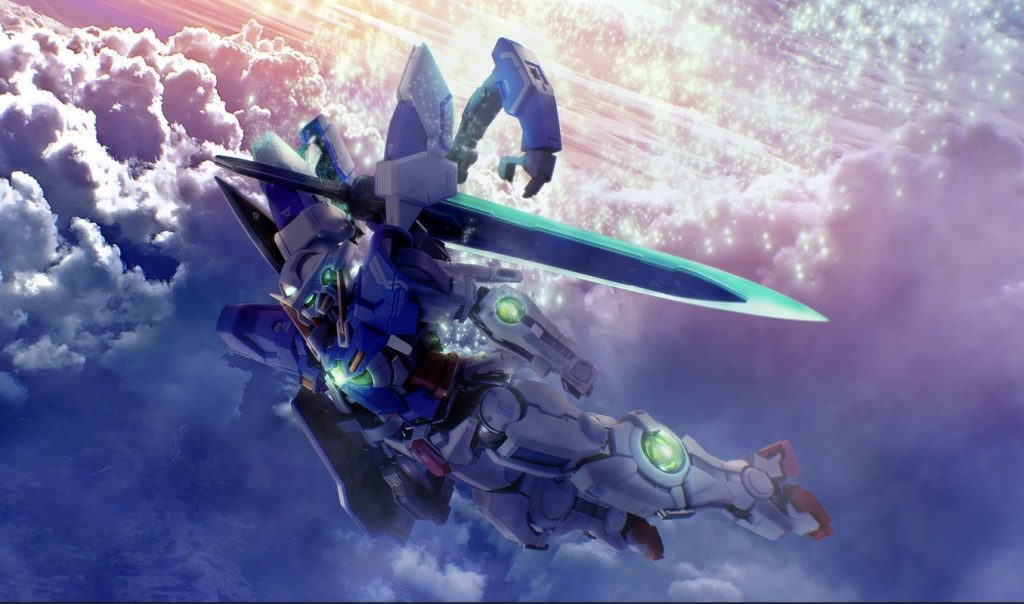 Next Gundam: The Witch from Mercury Prologue Model Kits Releasing in August 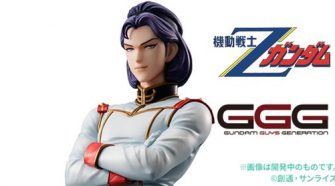