After a week of teasing with silhouettes of characters from the series and months of being shrouded in mystery, the official Mobile Suit Gundam: The Witch from Mercury website has unveiled its story, initial cast of characters, mobile suits, and staff. The series will be directed by Kiznaiver‘s(TRIGGER) Hiroshi Koyabashi, and penned by Code Geass scribe, Ichiro Ohkouchi. The tagline of the series is “This witch…rides a Gundam”. 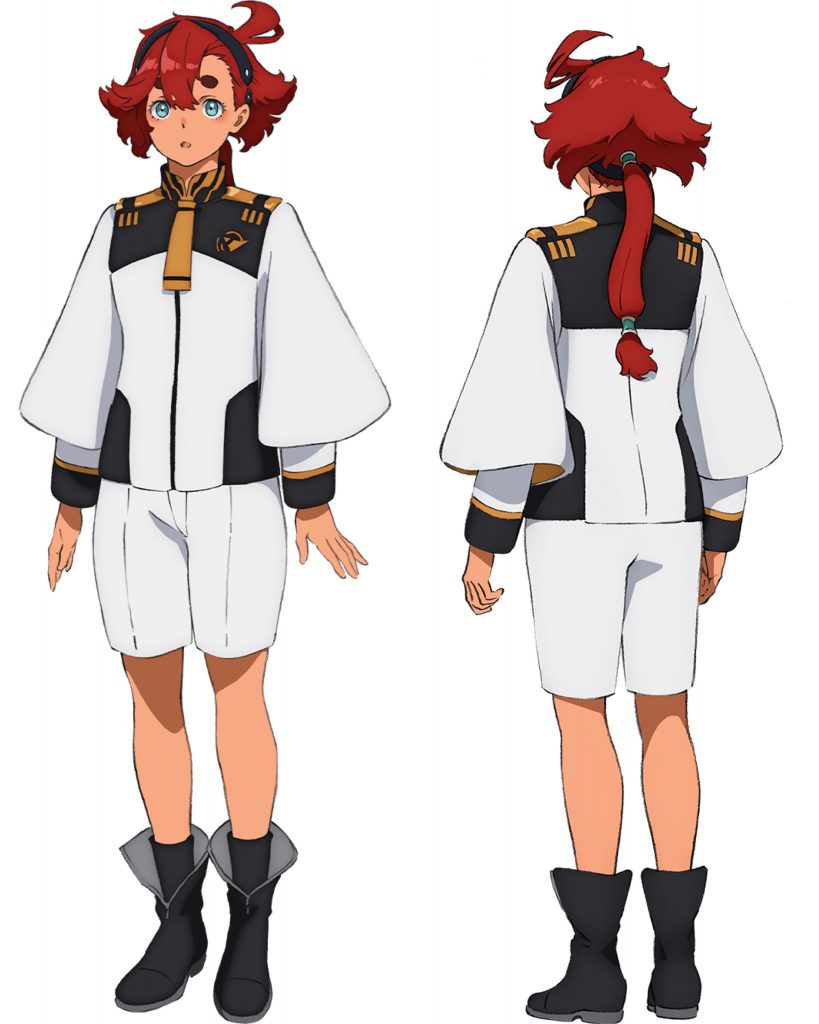 Suletta Mercury
A second-year student in the piloting department, who transferred to the school from Mercury. Suletta is timid and somewhat lacks communication skills.
She is the pilot of the Gundam Aerial developed on Mercury. 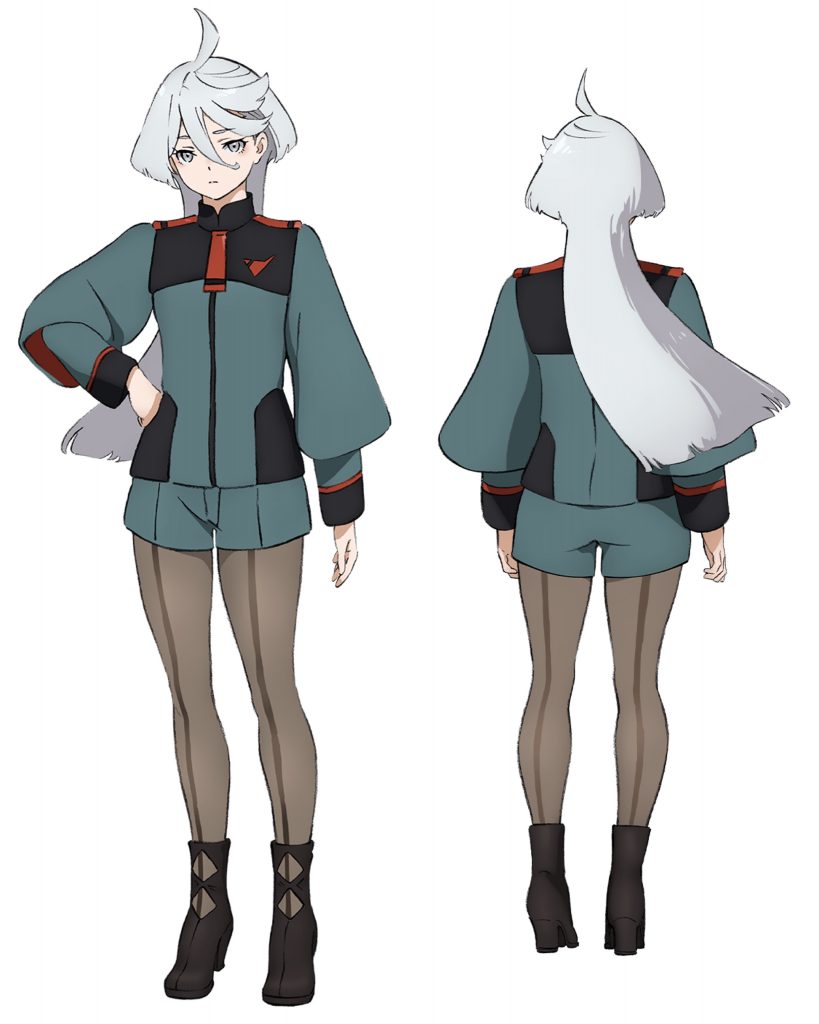 Miorine Rembran
An attractive and academically distinguished second-year student in the management strategy department. Miorine is the only daughter of Delling Rembran, the president of the Beneritt Group and chairman of the school’s board. She has a strong rebellious feeling towards her father. 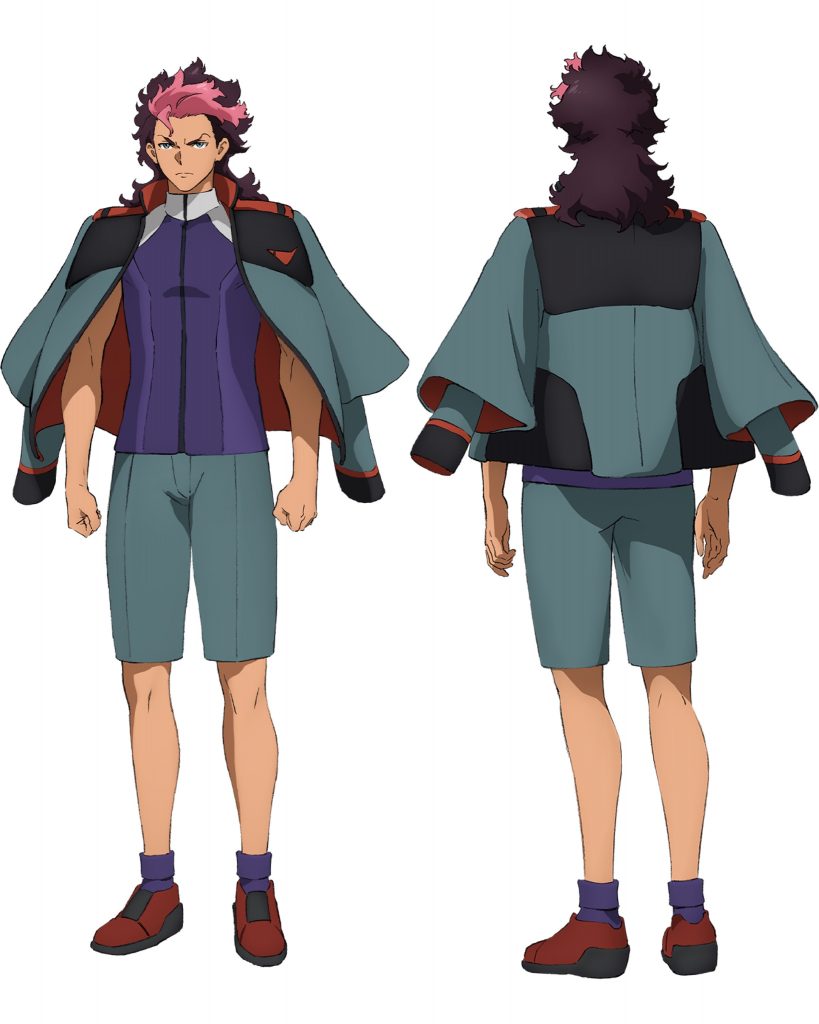 Guel Jeturk
An heir to Jeturk Heavy Machinery, one of the group’s three branches, and a third-year student in the piloting department. Guel has a rough temperament and is quick to anger. As the ace pilot of Jeturk House, he has absolute confidence in his own skills.
Affiliation: Jeturk House
Mobile Suit: Guel’s Dilanza 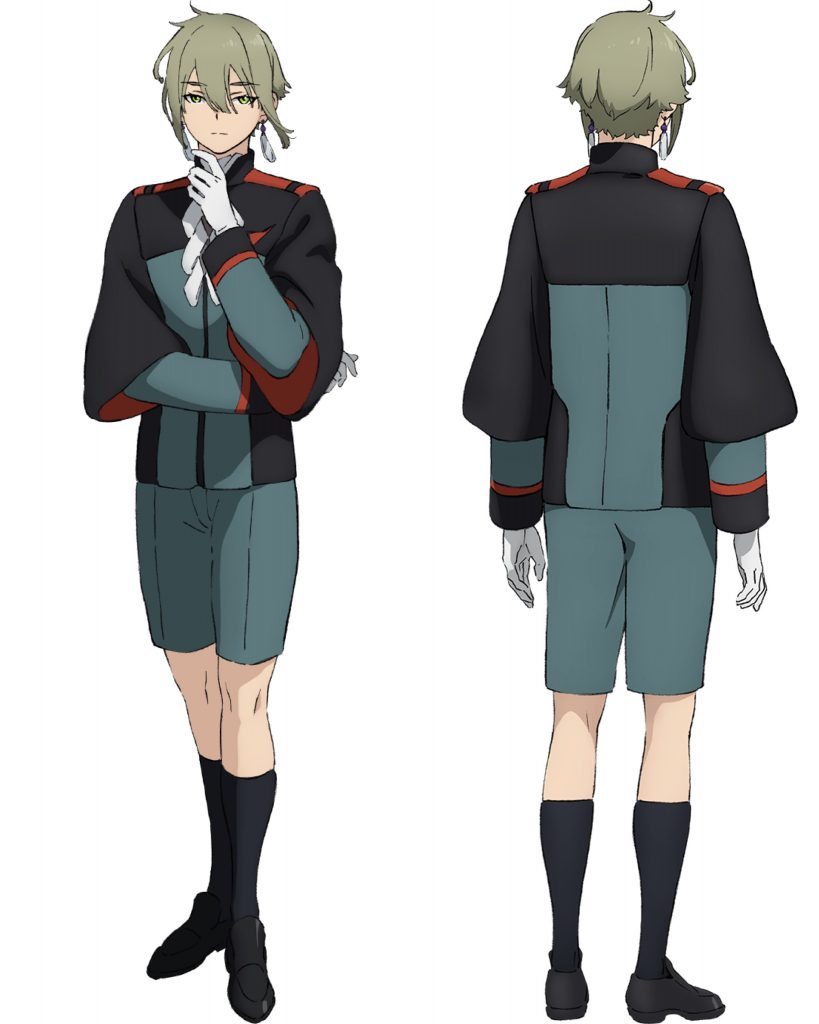 Elan Ceres
The top pilot backed by Peil Technologies, one of the group’s three branches. A third-year student in the piloting department. Elan is a taciturn and solitary person, who doesn’t open his heart to anyone in school. He has an interest to Suletta.
Affiliation: Peil House
Mobile Suit: Gundam Pharact 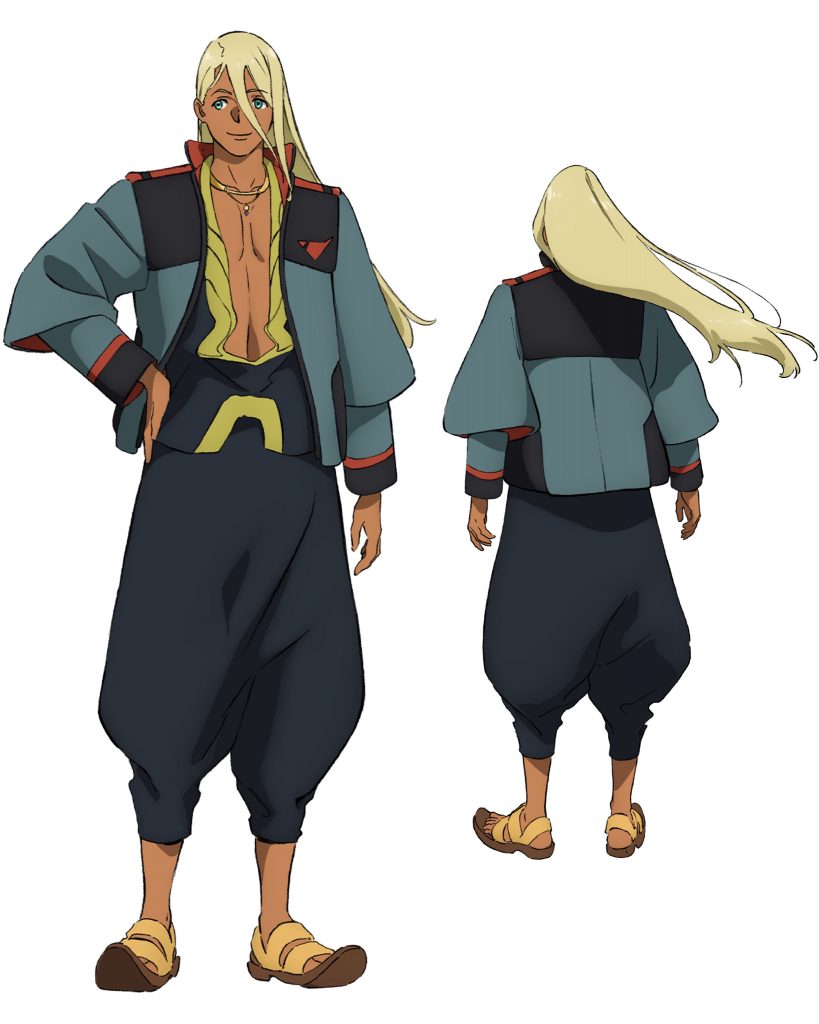 Shaddiq Zenelli
An adopted child of the CEO of Grassley Defense Systems, one of the group’s three branches. A third-year student in the piloting department who leads Grassley House. Although still a student Shaddiq has shown his skill in business too, he is a candidate for next generation executive.
AffilIation: Grassley House
Mobile Suit: Michaelis

The series will broadcast this fall in October 2022 on twenty-eight of MBS and TBS TV networks on their 5pm “Nichigo” anime block, as well as simulcasted internationally.

The series prequel episode Mobile Suit Gundam: The Witch from Mercury PROLOGUE will premiere July 14 at the GUNDAM NEXT FUTURE -LINK THE UNIVERSE multi-venue event at the Gundam Base Virtual World and four life-sized Gundam statue sites: Gundam Factory Yokohama in Yokohama, Gundam Unicorn in Odaiba, Freedom Gundam in Shanghai, and RX-93ffν Gundam in Fukuoka. Included with the PROLOGUE are two new mobile suits: Gundam Lfrith and Beguir-Beu.

Bandai Namco hobby business subsidiary Bandai Spirits announced on Monday The Witch from Mercury would be included in their “HOBBY NEXT PHASE 2022 SUMMER” to showcase upcoming plastic models for the series. The event will take place over two days from June 21 to June 22. 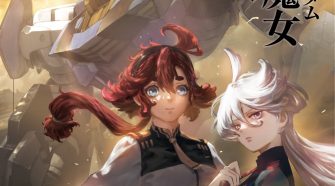