Opening in 1993, the Shanghai International Film Festival(SIFF) is China’s only A-class international film festival and one of the largest in Asia. SIFF focuses on building an international platform and promoting the Chinese film industry.

The other featured animated films include Tomm Moore’s “Irish Folklore Trilogy”, The Secret of Kells(2009), Song of the Sea (2014) and Wolfwalkers (2020), Beauty Water(2020) by Korean director Cho Kyung-hun, Punyakoti(2020) by Ravishankar Venkateswaran, and the French-German-Belgium Yakari, A Spectacular Journey(2020) by Xavier Giacometti. 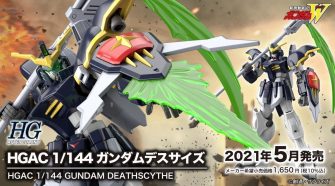