Designed by mechanical designer Ippei Gyoubu, the ASW-G-66 Gundam Kimaris Vidar is piloted by Gaelio Bauduin in the 2016 second season of the Mobile Suit Gundam: Iron-Blooded Orphans series. This Gundam-Frame mobile suit is the final evolution of Gaelio’s ASW-G-66 Gundam Kimaris. Along with adopting its predecessor’s name, ASW-G-XX Gundam Vidar, it retains its Alaya-Vijnana Type E, giving Gaelio all of the benefits of the system without the risk to his own brain. 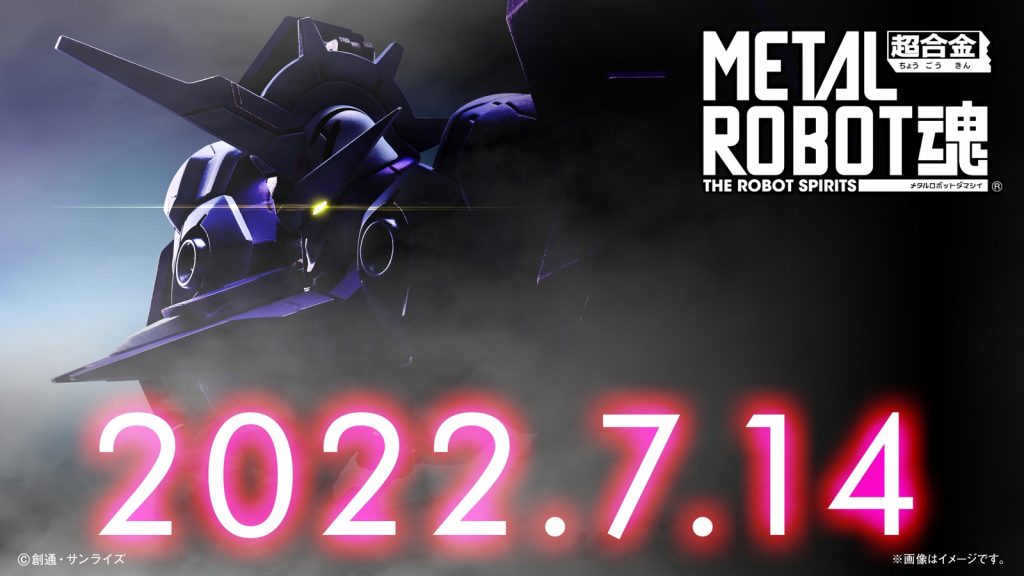 More details about the figure will be released next week on July 14. 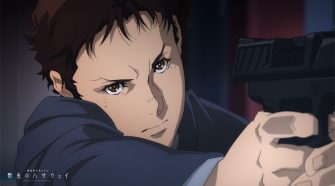