During the event Toru Furuya stated that the movie “may be the last time I voice a 15-year-old Amuro in a film.” 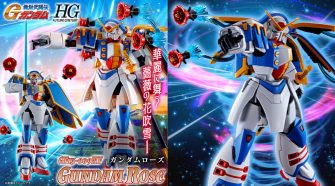