The “Mobile Suit Gundam Cutter Knife Char Edition” uses Olfa’s “Limited NL” model and customizes it with the iconic colors and emblem of the famed Gundam antagonist. The knife sports a beautiful and sophisticated design, with a deep metallic red coloring. Char’s gold emblem is printed on the reverse side, and the plate on the grip section reads “CHAR AZNABLE”.

The “Mobile Suit Gundam Cutter Knife Char Edition” is priced at 1,870 yen and will be released through Premium Bandai August 2022. 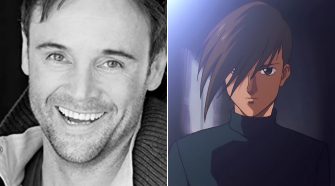