It has been 700 years since the end of the “Great War”, in which more than half of the human race lost their lives. The Gundam that defended the Earth during the Great War is no longer needed by mankind.  In such a peaceful world, there is a woman named “Bloody Kaoris”. This is a story of treachery surrounding a lost “god” named “Gundam”. This radical Gundam manga has begun serialization on the Comiplex website. The first volume of the manga will be released August 29. 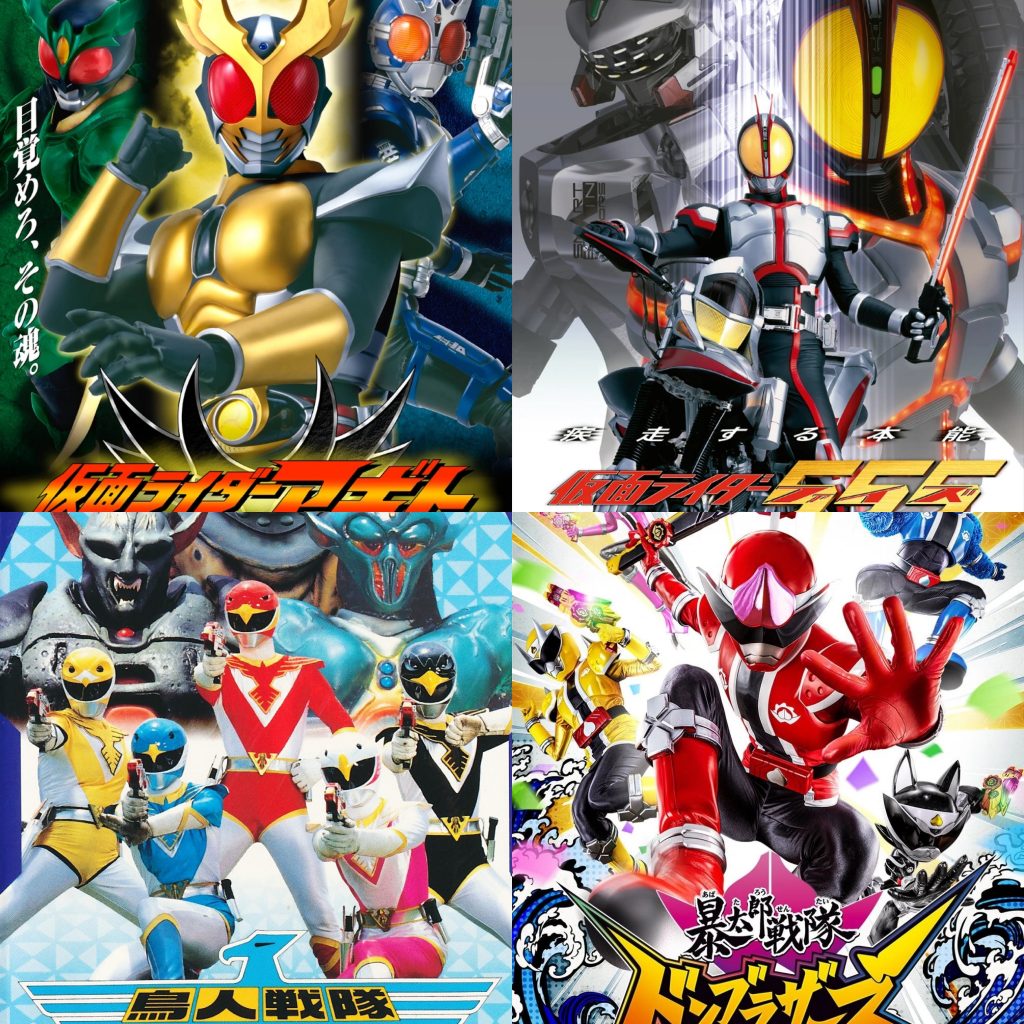 Previous Kana Ichinose Cast in Lead Role for Gundam: The Witch from Mercury 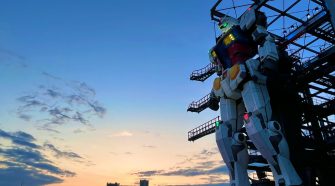