Beltorchika’s Children serves as an alternate retelling of the 1988 Mobile Suit Gundam Char’s Counterattack film. The novel features a storyline based on Tomino’s rejected original version of the film’s script, in favor of an adaptation of his 1987 novel Mobile Suit Gundam High- Streamer, as requested prior by Sunrise. 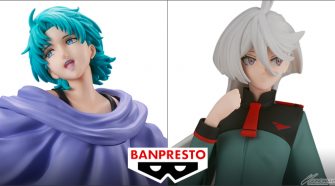