More information about the game will be released in March but an official Twitter account and teaser website featuring the GAT-X105 Strike Gundam have been launched, as well as a preview of the arcade cabinet design. 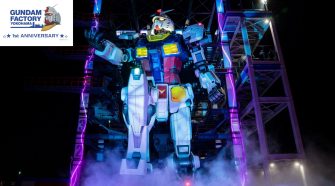