“It’s the smell of war lingering on your body that draws battle to you. Let me get rid of it for you, Doan.”
-Amuro Ray

Premiering last Friday in Japan, Mobile Suit Gundam: Cucuruz Doan’s Island is the latest film by esteemed animator and director Yoshikazu Yasuhiko. The film is a remake of the 1979 Mobile Suit Gundam episode of the same name, adapting it as a feature film. Though Yasuhiko treated the original episode like a “stepchild” and outsourced its production to another studio, the story stuck with the director. The film officially began production in 2019 after receiving the green light from two of anime studio Sunrise‘s presidents.
Much like the original episode, the film adaptation focuses on RX-78-02 Gundam pilot Amuro Ray meeting the Principality of Zeon deserter, the titular Cucuruz Doan, and his time on the island Doan fiercely protects, safeguarding the orphan children in his care.

Expanding on the material from the episode, the film’s setting takes inspiration from Yasuhiko’s Mobile Suit Gundam: The Origin manga series, taking place after the assault on Jaburo and begins with the White Base team receiving a mission from Earth Federation General Staff to investigate and mop up the remaining Zeon operatives on the island of Alegranza near the Canary Islands.  Afterwards, the White Base is to join the Northern Army’s counteroffensive in Odessa. 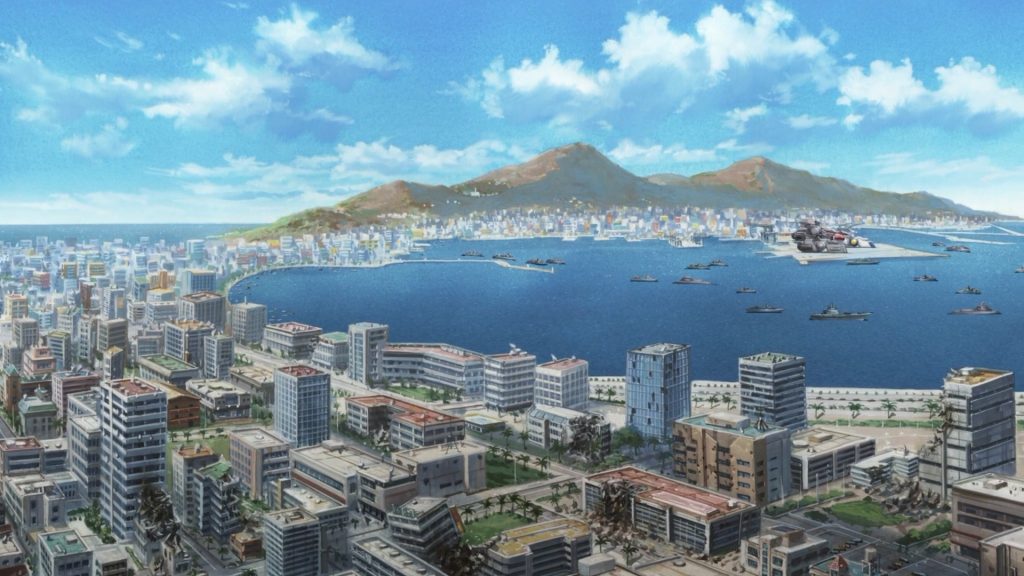 The film is essentially a side story, like its source material, showcasing a different perspective of the One Year War.  The core of the film is Doan and his adopted children fleeing the war. Doan’s backstory is revamped, now the former captain of the elite Southern Cross. With his refurbished Zaku, Doan defends the children by brutally attacking anyone who trespasses, Zeon and Federation alike. Having been directly responsible for their parents’ deaths, the guilt-stricken Doan feels a sense of duty to become a father-figure and protect the children from more war at all costs.

Despite its rather dark premise, the film takes a jovial tone for most of its run, focusing on the rescued Amuro and his interactions with Doan and the children on the island. With a significantly longer run-time, the number of children multiplies from four to twenty. Despite their initial hostilities towards Amuro, being a soldier, the children and Doan warm up to him as he becomes involved in their day to day activities and chores on the island. There’s a genuine warmth and tenderness between Doan and the children, despite their less than ideal circumstances; they’re a happy family, all contributing to their livelihoods and survival.

Overall, Doan’s Island feels nostalgic, not only for fans but for director Yasuhiko as well. During interviews for the movie, Yasuhiko made comments about this “possibly” being his last Gundam anime. He has routinely said “First Gundam is my Gundam”, the film feels cathartic for Yasuhiko to be able to make an anime set within his beloved Gundam title. Before, the director was only allowed to produce the prequel content for the Mobile Suit Gundam: The Origin original video animation. Though the story is largely focused on Doan and the children, there’s many nuggets that makes the film feel like classic Mobile Suit Gundam, whether that’s the flashbacks of Amuro’s parents and Char, the iconic “Bright slap”, Kai snickering, Bright and Mirai’s flirting, or a grand promenade of the White Base. To add, Takayuki Hattori composed a beautiful music score that incorporated rearrangements from the original Mobile Suit Gundam soundtrack by Takeo Watanabe and Yuji Matsuyama.

Cucuruz Doan’s Island is definitely a treat for fans of the original series, but may also invite new fans to explore it as well. The film builds on the rich diversity of anti-war, scifi drama that makes Gundam such a worthwhile and premiere anime franchise. 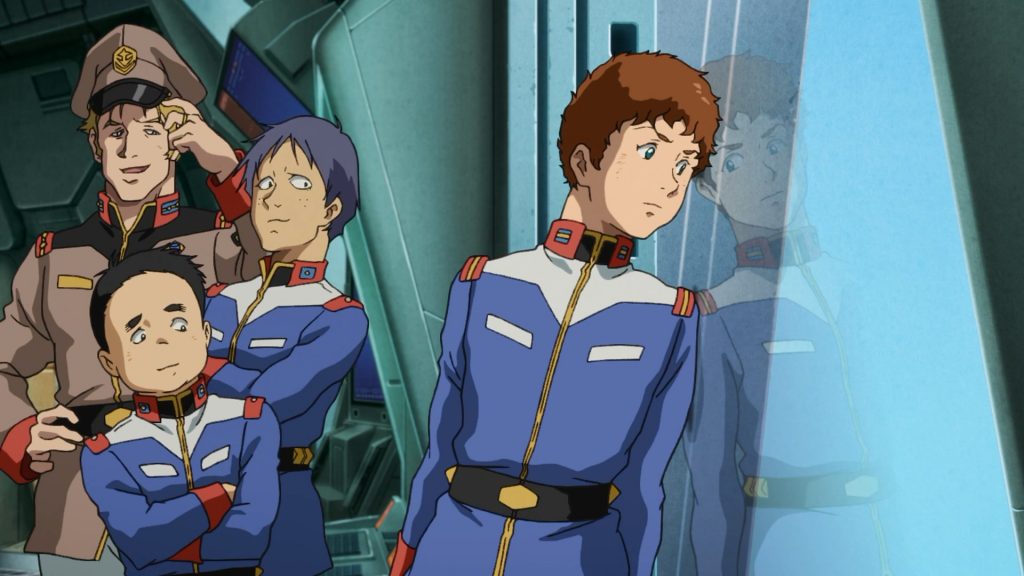 Next New Information on Gundam: The Witch from Mercury to Release Friday 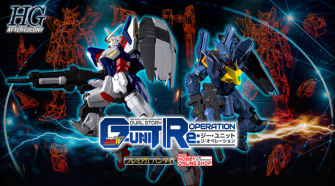