The color molds of the model’s entire body has been renewed to recreate the accurate colors of the RX-78-02 Gundam from the film. The model kit will also include new water-transfer decals displaying affiliation to the White Base team. The HGUC 1/144 RX-78-02 Gundam(Cucuruz Doan’s Island ver.) is priced at 2,530 yen with a July 2022 release date.

The model kit features a newly sculpted head, damaged armor and missing power piping throughout its body to accurately depict the wear and tear of Cucuruz Doan’s refurbished Zaku from the film. The gunpla will also include new water-transfer decals with caution marks and unit emblems of the Principality of Zeon’s Southern Cross team. The HGUC 1/144 Zaku Doan’s Custom is priced at 2,200 yen with a July 2022 release date. 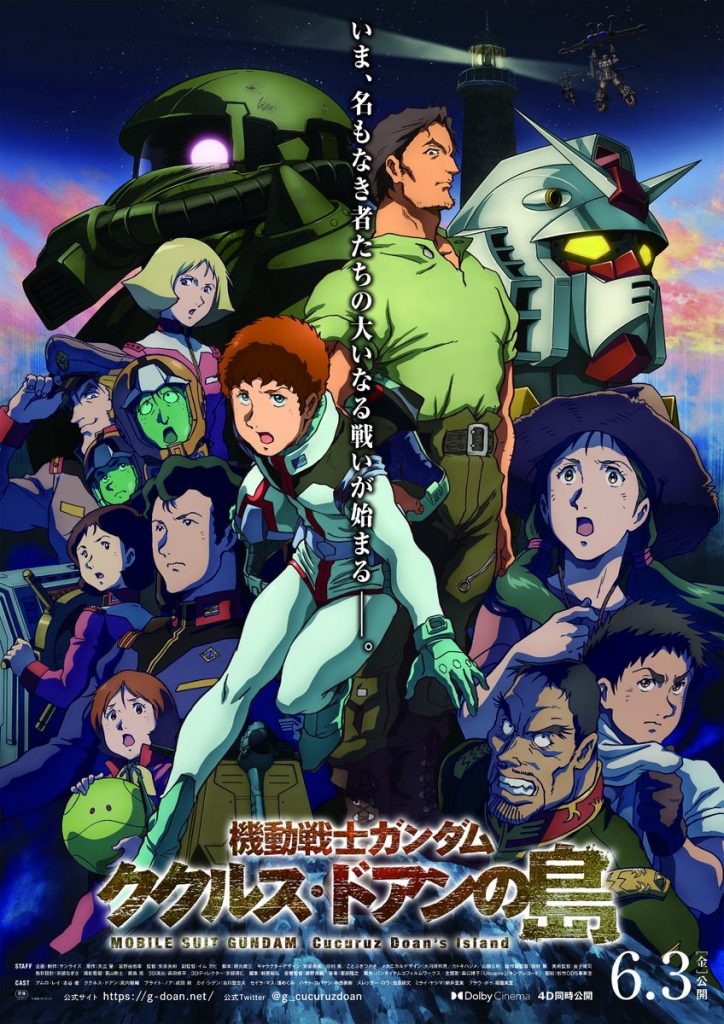 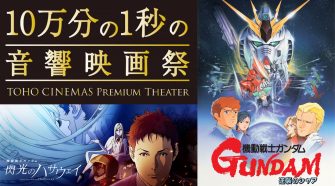