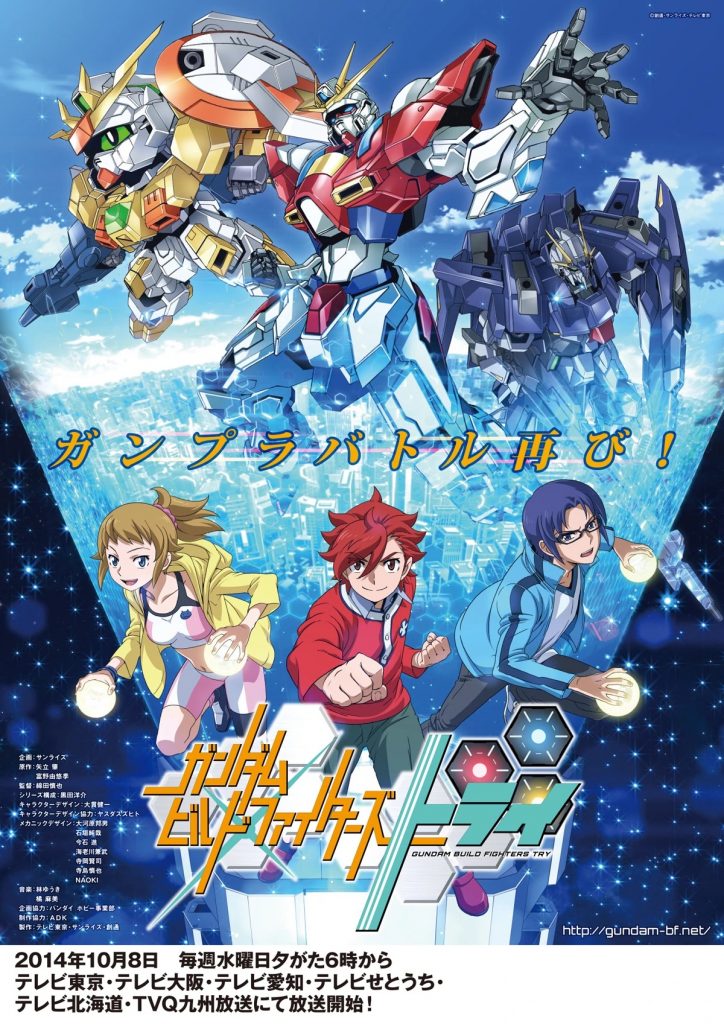 However, the Seiho Academy that Sei Iori once attended has failed to catch onto the trend. The only member of the school’s Gunpla Battle Club is its president, middleschooler Fumina Hoshino. Currently there is no way the club can participate in the upcoming Gunpla Battle Japanese Under19 Championship, where players fight in teams of three.

Then Fumina meets a new transfer student. He is Sekai Kamiki, a young martial artist who has been travelling with his master. Together with a young Gunpla builder named Yuuma Kousaka, they finally have three members for their team.

Sekai Kamiki, Yuuma Kousaka, and Fumina Hoshino — team “TRY FIGHTERS” is about to begin its challenge! 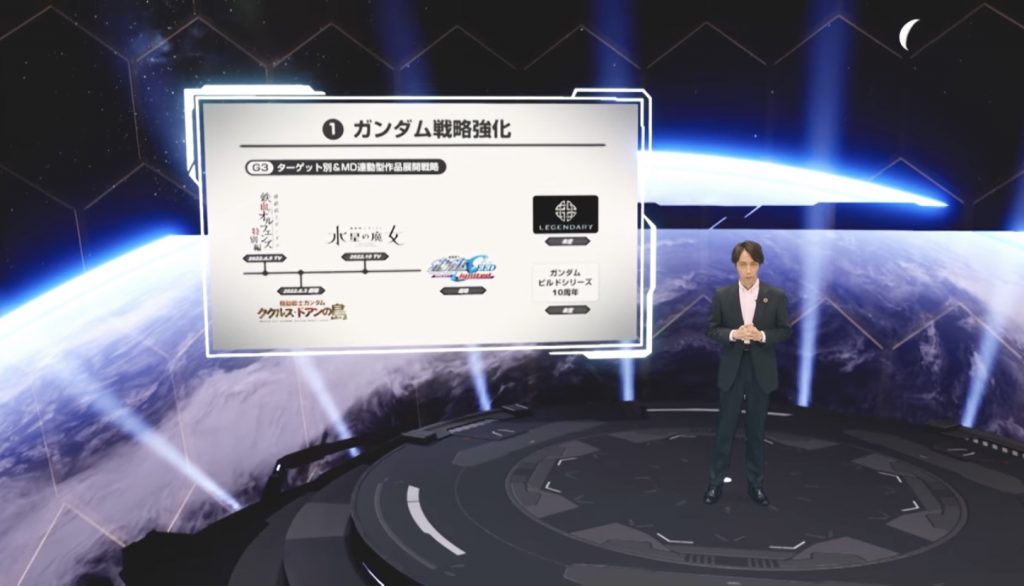 When discussing slated Gundam projects in their “work development strategy” such as Mobile Suit Gundam: Cucuruz Doan’s Island, Mobile Suit Gundam: The Witch from Mercury, the untitled Mobile Suit Gundam SEED ignited film, and the Legendary Pictures live-action Gundam movie co-production, Fujiwara announced the development of a “fan movie” to celebrate the 10th anniversary of the Gundam Build series. No further information or a release window was given for the project. 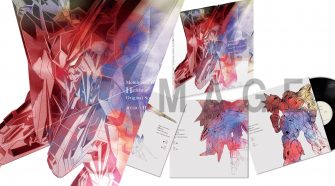