The 25cm high-quality Gigi Andalucia figure is among the latest prize items from Banpresto and will be available at game centers and amusement facilities beginning September 6 across Japan. Sculpted with great attention to detail, the figure is an accurate reproduction of Gigi from the anime film, featuring her characteristic white one-piece dress, flowing blonde hair and fluttering voluminous cape.

Gigi Andalucia stars as the female protagonist of the Mobile Suit Gundam: Hathaway’s Flash film trilogy, portrayed by Reina Ueda. Disillusioned by jaded adult society, she is characterized as alluring, mysterious and highly perceptive, with a large financial backing. 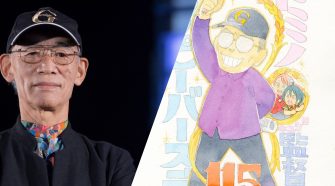