Announced during the 2nd Gundam Conference on September 2021, Cucuruz Doan’s Island is a new anime film directed by Yoshikazu Yasuhiko, the character designer and chief animation director of the original 1979 Mobile Suit Gundam series, as well as chief director of the 2015-2018 Mobile Suit Gundam: The Origin series. The film is a remake and new perspective on the fifteenth episode of the same name from the 0079 series. The film released June 3, 2022 to 185 theaters in Japan. 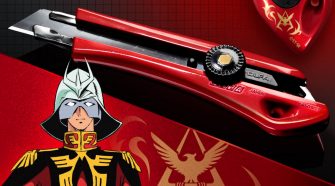