More details of the facility have been released by the Bandai-Namco Group, along with an official website. Located on the fourth floor of Mitsui Shopping Park LaLaport FUKUOKA in Hakata-ku, Fukuoka City, Gundam Park Fukuoka is said to be the birth of a new Gundam entertainment complex where information, merchandise, sports entertainment, and amusement of the Gundam series are gathered in one place. The facility is set to open April 2022.

VS PARK with G is collaboration between the Gundam franchise with the Bandai-Namco-operated VS PARK, a new sports facility where guests experience silly Japanese game show-esque activities. The area will provide more than twenty activities such as “Yokekiru” and “Nigekiru”. 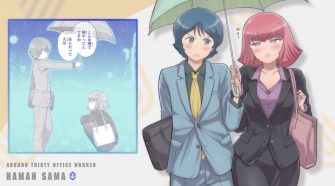