Featured in Ark Performance’s MSV-R: The Return of Johnny Ridden manga series, the MS-14J/BR Gelgoog Vertex was developed by Anaheim Electronics for the Principality of Zeon’s Chimera Corps in U.C.0090. The Kunio Okawara designed mobile suit was developed from the MS-14BR Gelgoog High Mobility R Type and MS-14J ReGelgu.

The slits on both sides of the blade antenna are newly sculpted. The backpack is equipped with a large binder and have been reproduced with new molding. The rear skirt possesses newly made internal verniers, which have been expanded to five units. 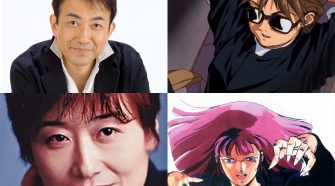