The “Gundam Global Project” began as an ambitious project to realize the grand dream of creating a life size, 18m tall RX-78-2 Gundam that moves, the Gundam would later be dubbed RX-78F00 Gundam. With the tagline “Challenge the dream: When Gundam moves, the world moves.”, the project launched in 2014 but was stalled due to complications. In 2018, the project was revived for the Gundam 40th Anniversary.

The project was overseen by staff members from the realms of anime and film production to robotics and engineering. Masaki Kawahara, who’s helmed the creation of the three previous Gundam statues, serves as project manager. The Gundam utilizes a steel frame with a carbon resin exterior, powered by electrical actuators, and relies on Asratec Corp’s “V-Sido” operating system to generate motion. 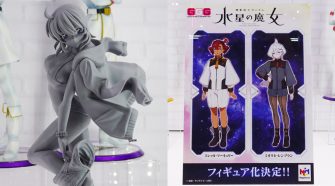