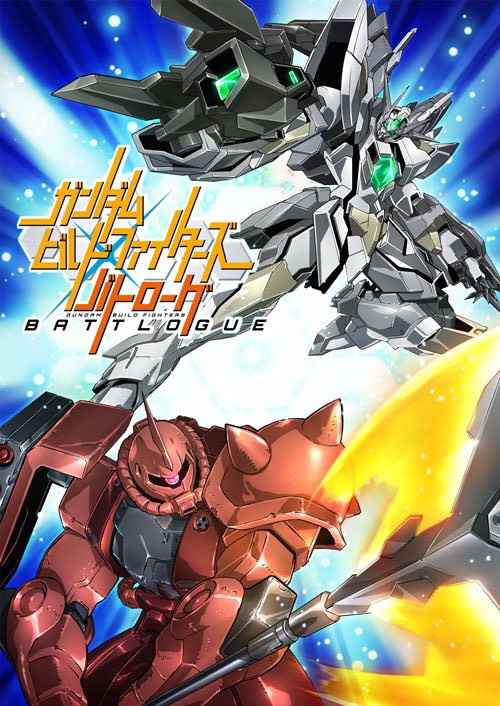 Next Re:RISE, The Gundam Build Series Gets Serious 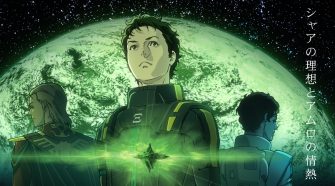