Japanese film database and entertainment news website Eiga.com has updated their listing for the Mobile Suit Gundam Hathaway’s Flash film to include the upcoming feature will have a runtime of 95 minutes. 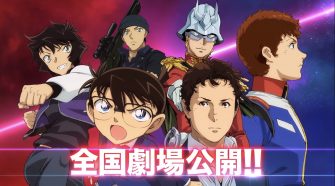