The official Twitter account for Mobile Suit Gundam: The Witch from Mercury has released three smartphone wallpapers of the series teaser visual in varying sizes to correspond with different phone models. They are available for fans to use in anticipation for the upcoming TV anime. 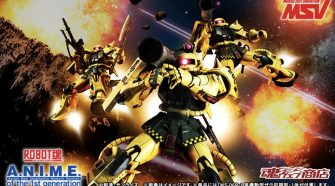