Since 1994, the PlayStation Partner Awards are presented to commercially successful Japanese and Asian games released on the PlayStation. Sony Interactive Entertainment recently announced winners of their 2022 event, honoring titles released from October 2021 to September 2022.

In order to celebrate winning PlayStation Partner Awards for three consecutive years, the Battle Operations will be rewards its players with Special Supply Drops from December 2 to December 22.

“It is such a pleasure to be receiving the Partner Award. We would like to thank all our pilots around the world for making it possible to receive such a wonderful award for three years in a row. Our entire operations team will continue putting our efforts into providing you with a better pilot experience. In addition, Mobile Suit Gundam Battle Operation 2 is running a GBO Winter Festival 2022 on December 1, and we hope that you will take this opportunity to play the game.” 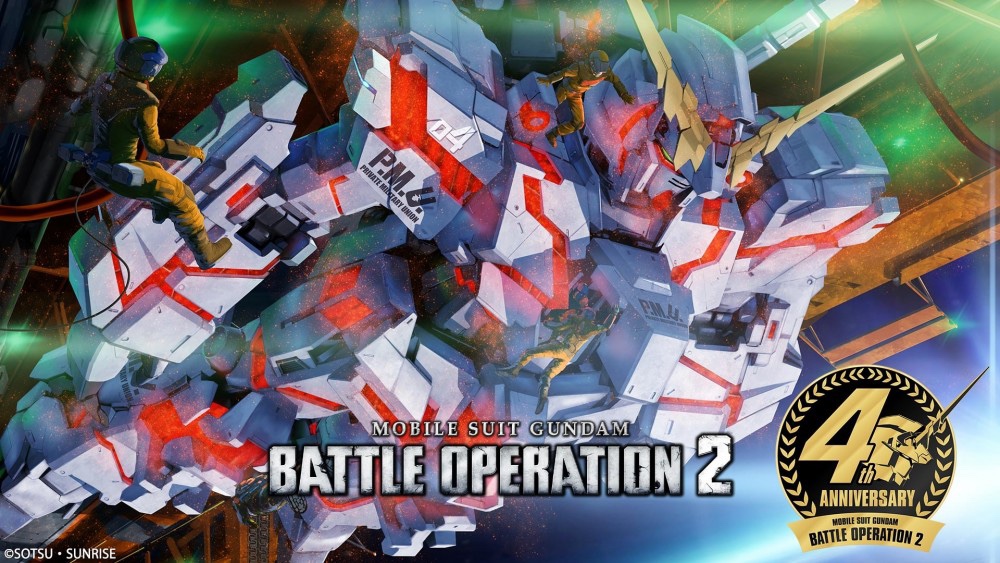 Releasing to the PlayStation 4 and PlayStation 5 with the same battle system as Gundam Battle Operation 2, Code Fairy is a departure in the Gundam Battle Operation series, featuring an anime storyline. The game tells an original story surrounding the “Noisy Fairy” – a secret unit led by pilot cadet Alma Stilner and under the direct control of Kycilia Zabi of the Principality of Zeon. During the “One Year War,” the unit struggles to break through into the continent of North America which is where the game’s story picks up. Code Fairy is said to be a tale of unbreakable bonds formed in the midst of the brutality of war. 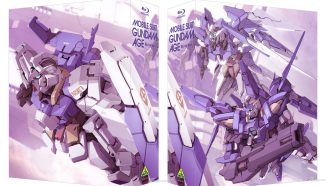