Following the success of Hiroko Moriguchi’s Gundam Song Covers album, a sequel album was announced by King Records last January. The sequel production decision was made after much positive reception and outcry for more albums from social media and across the web.  Gundam Song Covers 2 celebrates the 35th anniversary of the launch of Hiroko Moriguchi’s career and will be released June 10. The album consists of tracks voted by fans on King Records’s website from January to February 16.

Gundam Song Covers 2 will be released physically in two versions: a normal edition and a limited edition that will include a LP-size booklet, CD jacket, and sticker, priced at 3,000 yen and 4,000 yen respectively.

The album cover features an illustration by character designer Tsukasa Kotobuki, with Moriguchi wearing a normal suit floating through space in front of the  F91 Gundam F91, emulating the final scenes of the Mobile Suit Gundam F91 film in place of Cecily Fairchild. 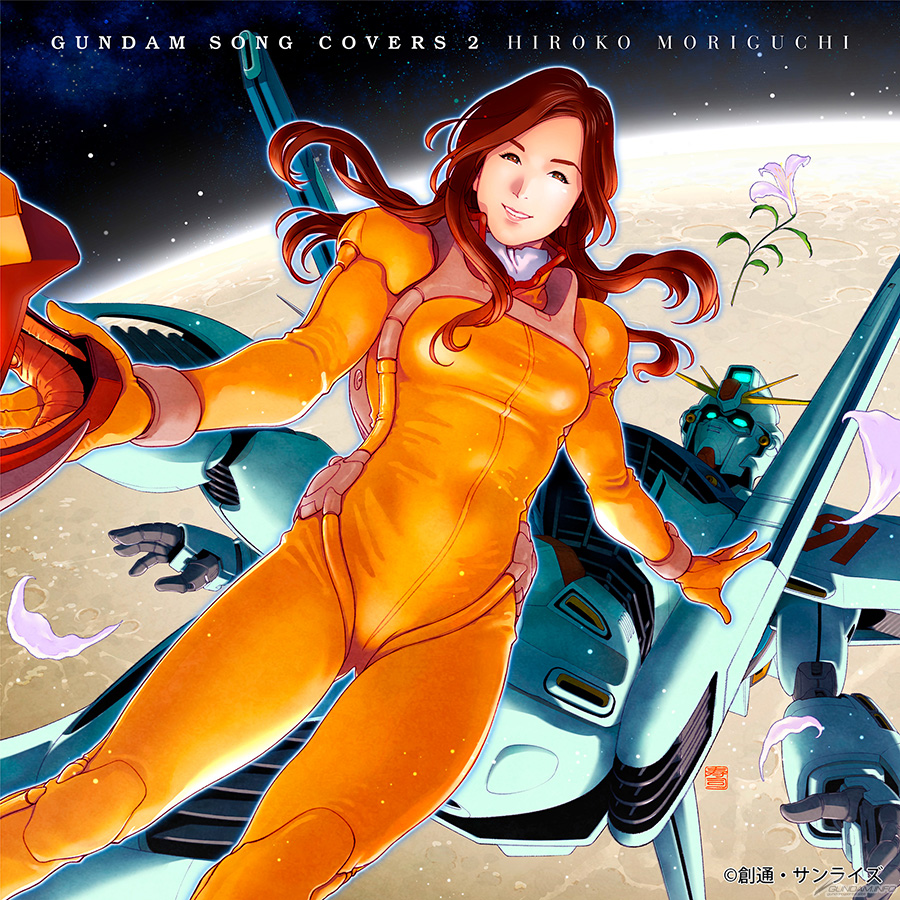 Upon release on August 7, 2019 Gundam Song Covers was  featured in Oricon’s album rankings for daily 2nd place, 3rd place for the week of August 19th, and 5th place for the month of August.  The album proved to be a big hit among long-time Gundam fans as well as those who hadn’t seen the series, with CD sales exceeding 100,000 copies. Moriguchi went on to be awarded the “Planning Prize” for the album at the 61st Japan Record Awards. 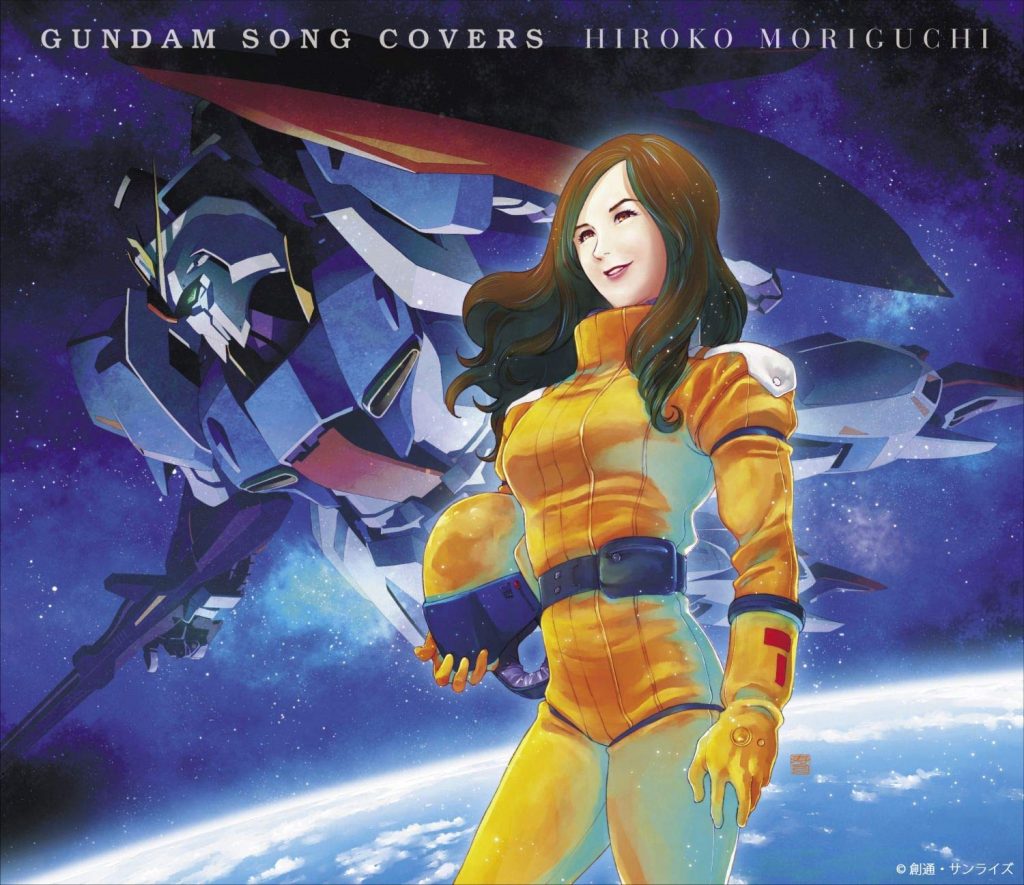 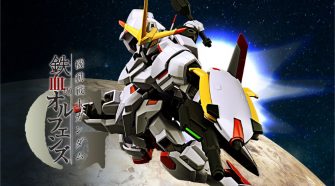