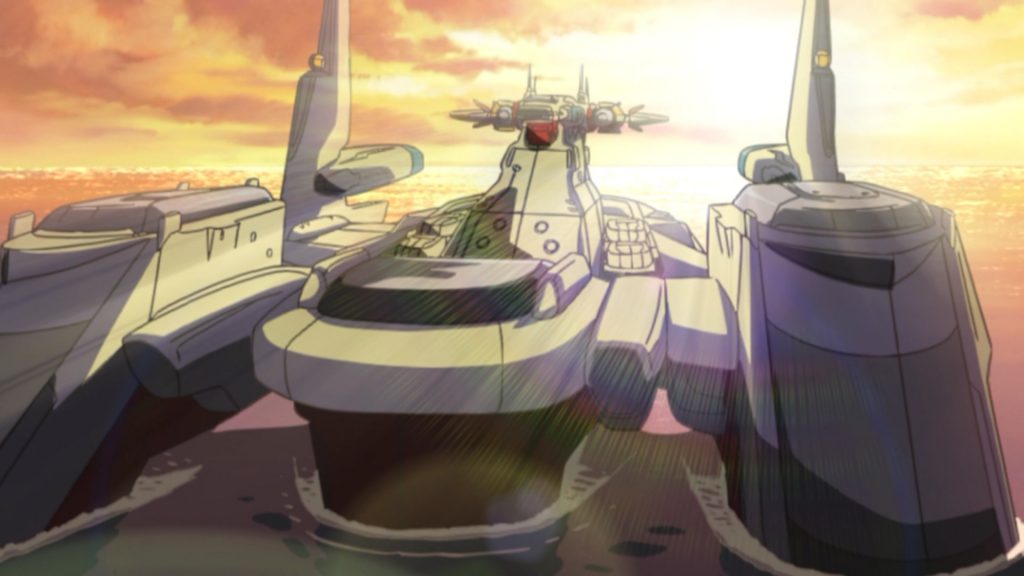 In the SEED series, the LCAM-01XA Archangel was manufactured by the neutral Orb Union-based Morgenroete, Inc munitions company. The Archangel was the first of a new class of assault ship for the Earth Alliance military and served as the home base for the main characters of the series. 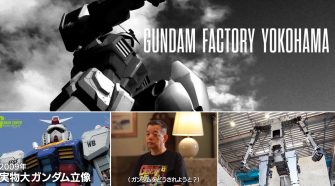