During the One Year War, Vincent served as a pilot a part of the Principality of Zeon’s special contingent, the Marchosias Corps, where he was a member of the G Platoon led by Doug Schneid. Piloting a blue MS-06G Zaku II High Mobility Ground Type, Vincent would later adopt blue as his personal colors for his custom MS-14BR Gelgoog High Mobility R Type and AMS-119 Geara Doga. 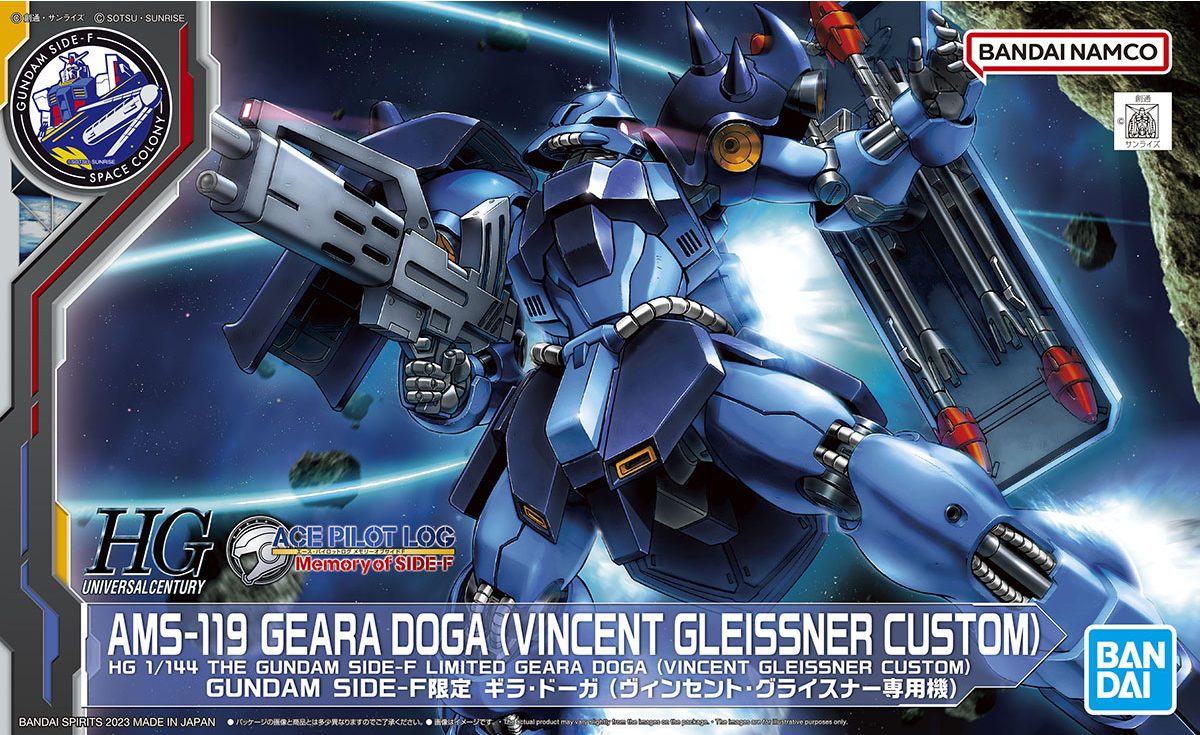 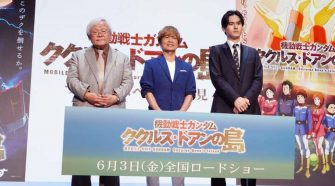