The ROBOT Spirits GM Sniper ver. A.N.I.M.E. is priced at 8,250 yen with a March 2023 release date through Premium Bandai. 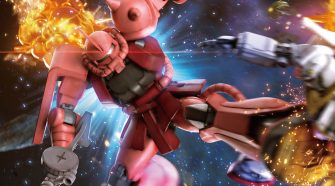