Mobile Suit Gundam U.C. ENGAGE (UCE) is stated to be an Universal Century War Simulation game, scheduled to launch 2021. More details of the game title will be announced at a project presentation on Tuesday November 16 at 22:00 JST, with Amuro Ray actor Toru Furuya. 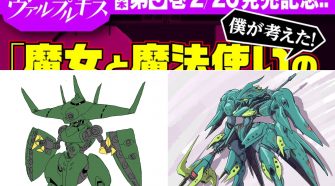